Barcelona have won the race to sign Athletic Bilbao defender Aymeric Laporte, according to the Mirror.

The 21-year-old has been previously linked with a move to Manchester United, with some reports suggesting that the club’s representatives have been watching him play.

Man United were in desperate need of a central defensive signing this summer and Laporte’s name constantly popped up.

However, the Mirror report that Barcelona have already agreed a deal to sign Laporte next summer, for a fee of approximately £35m. 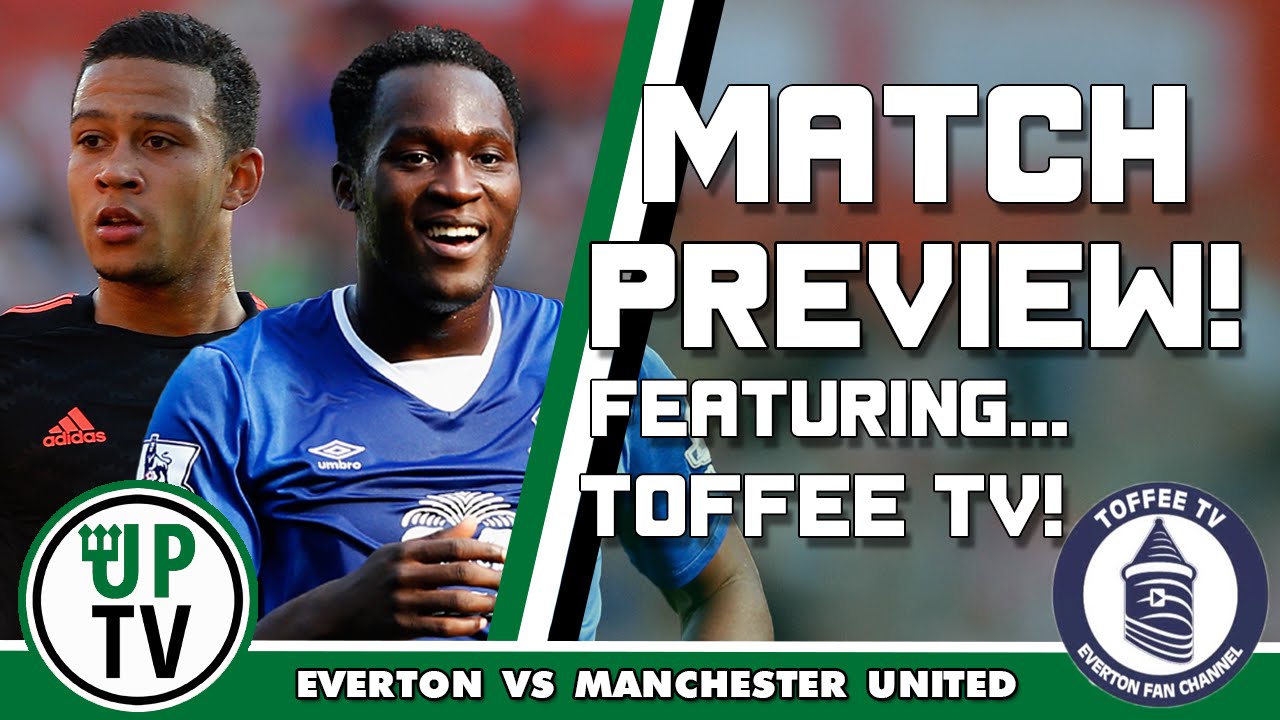 The Catalan club are currently not allowed to make any signings due to a transfer ban but are confident that the Frenchman will join them in the summer.

United will be disappointed to see Laporte stay in Spain. After failing to sign Sergio Ramos this summer, Louis van Gaal‘s side are just a couple of injuries away from a defensive crisis. With Luke Shaw already ruled out for an extended period of time and Paddy McNair sustaining an injury on international duty, United could definitely do with more depth in that area.

Chris Smalling and Daley Blind have formed a relatively formidable partnership in the centre of defence this season but van Gaal will know that he can’t rely on the pair forever. A centre-back needs to be United’s priority in the summer transfer window and if Laporte is unavailable it seems they will have to look elsewhere.

Jesse Lingard could move on loan to Everton...