Former Manchester United striker Louis Saha does not think there will be any added pressure on Louis van Gaal should his side lose to Everton this weekend.

Man United travel to Goodison Park on the back of an awful 3-0 loss to Arsenal before the international break. The Reds have a tough month in terms of fixtures and the trip to Everton will provide a stern test, one United will need to pass.

Van Gaal’s men are currently just two points off Manchester City, who are top of the Premier League table, but with the Sky Blues set to come to Old Trafford at the end of the month, United will know they must stay within touching distance.

However, Saha is confident van Gaal will not be under pressure if United lose against Everton. 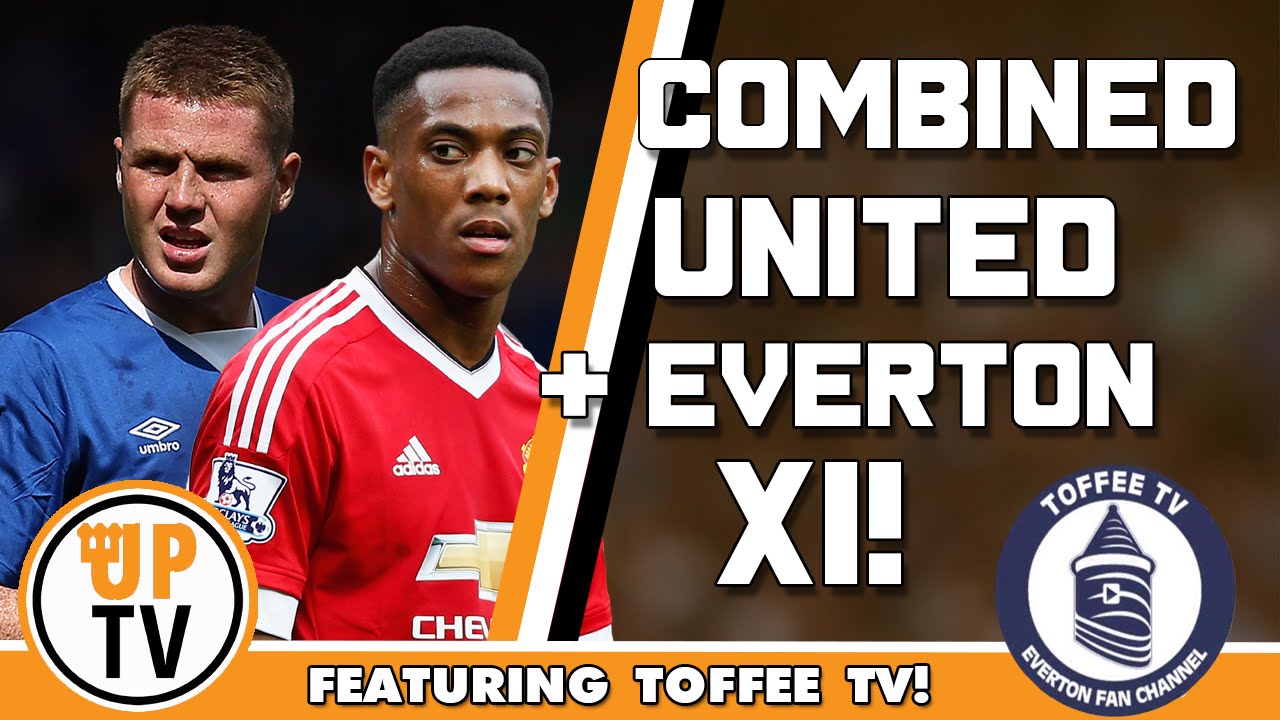 “No. I don’t think he will be under pressure,” Saha said.

“I think he’s done some good work there. They have a good platform. No. They are in the Champions League and they are improving. He has done well.”

United topped the league table for the first time in over two years after they beat Sunderland at Old Trafford last month but the loss to Arsenal has made things more complicated. Another poor away display at Everton could mean the Reds are already chasing the leading pack so early in the season, something van Gaal will want to avoid.

A win at Goodison Park is crucial for United and their manager will certainly be feeling the pressure ahead of the game. His side lost 3-0 at Everton last year and a similar performance could be hugely detrimental to their chances of winning the league this season.