Manchester United boss Louis van Gaal has urged his side to “behave like champions” and bounce back from their defeat against Arsenal.

Man United were comprehensively outplayed at the Emirates earlier this month and were deservedly beaten 3-0.

United were Premier League leaders going into that weekend but they are now third in the table.

Van Gaal insisted his side “have to improve” if they are to achieve their title aspirations. 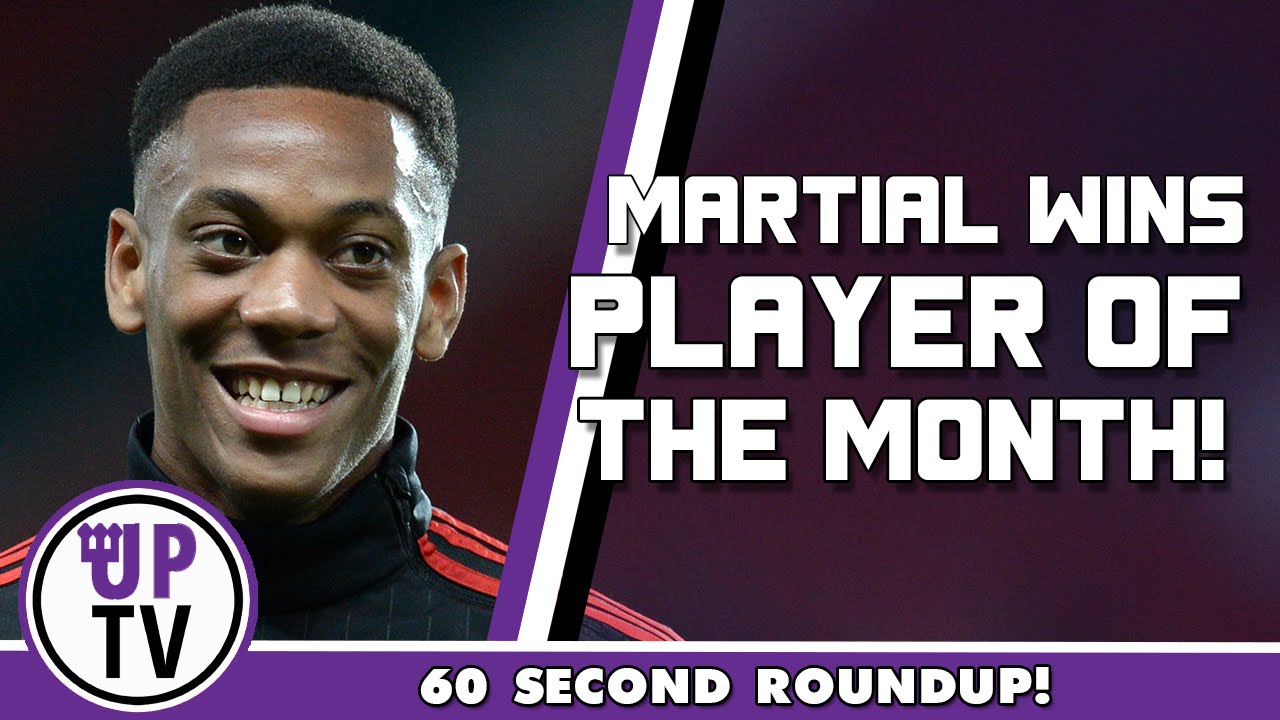 “We want to be the champions, so we must behave like champions. You have to improve every time,” he said.

If United really are to be champions, they cannot afford a repeat of the performance against Arsenal from now until the end of the campaign.

United will be thrown right back into the deep end as they have a number of tricky fixtures coming up, starting with the trip to Goodison Park to face Everton on Saturday.