The 19-year-old has had a great start to life at Man United. He scored four goals in his first four games and has since been in top form, putting in some brilliant displays while leading the line.

Martial burst onto the scene with a debut goal against Liverpool and has gone from strength to strength.

The statistics support that fact, as Martial has had a touch in the opposition box every 9.2 minutes. 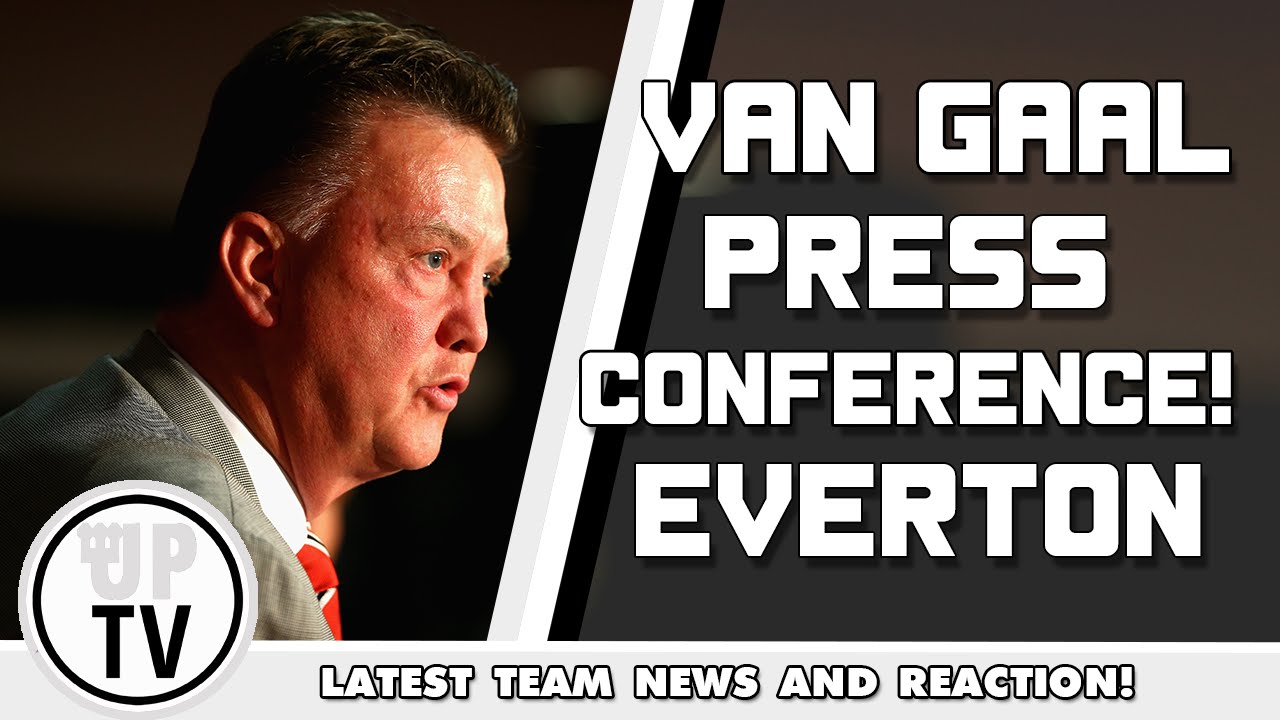 It goes to show that he is always looking to penetrate defences and going directly for goal. He has provided United with some much needed impetus in the final third and is quickly becoming one of the key players in the squad.

Martial made his full international debut for France during the international break and showed no sign of his good form letting up as he scooped the Man of the Match award in a 2-1 victory over Denmark.

The youngster will now want to turn his focus back to his club as United face a crucial trip to Goodison Park on Saturday. Getting three points is critical for Louis van Gaal’s side and if Martial can keep his good run going, there is no reason he can’t inspire the team to a victory.