Memphis was brought to Man United this summer with much fanfare but the Dutchman has so far failed to make a real impact at Old Trafford.

Louis van Gaal dropped Memphis to the substitute’s bench for the Everton game last weekend and it is unclear whether he will be involved against CSKA Moscow on Wednesday.

Koeman believes Memphis will show his quality in time and also revealed that he was interested in the forward last year.

“It is true, we were interested in Memphis Depay last year but we heard from his management that he wanted to stay one more year in Holland [at PSV Eindhoven] and then take the opportunity to play for a foreign club,” Koeman said.

“I think Memphis Depay, now at the moment, has a difficult time but that’s normal because he is 21 and of course maybe the step to Manchester United in all aspects is a difficult one and he needs more time.

“If one day he will be on the market, I’m interested yes but I don’t think so because I believe in that player.

“It is a difficult time but (he is) still young. He has to improve a lot and he will go through all these difficult moments.” 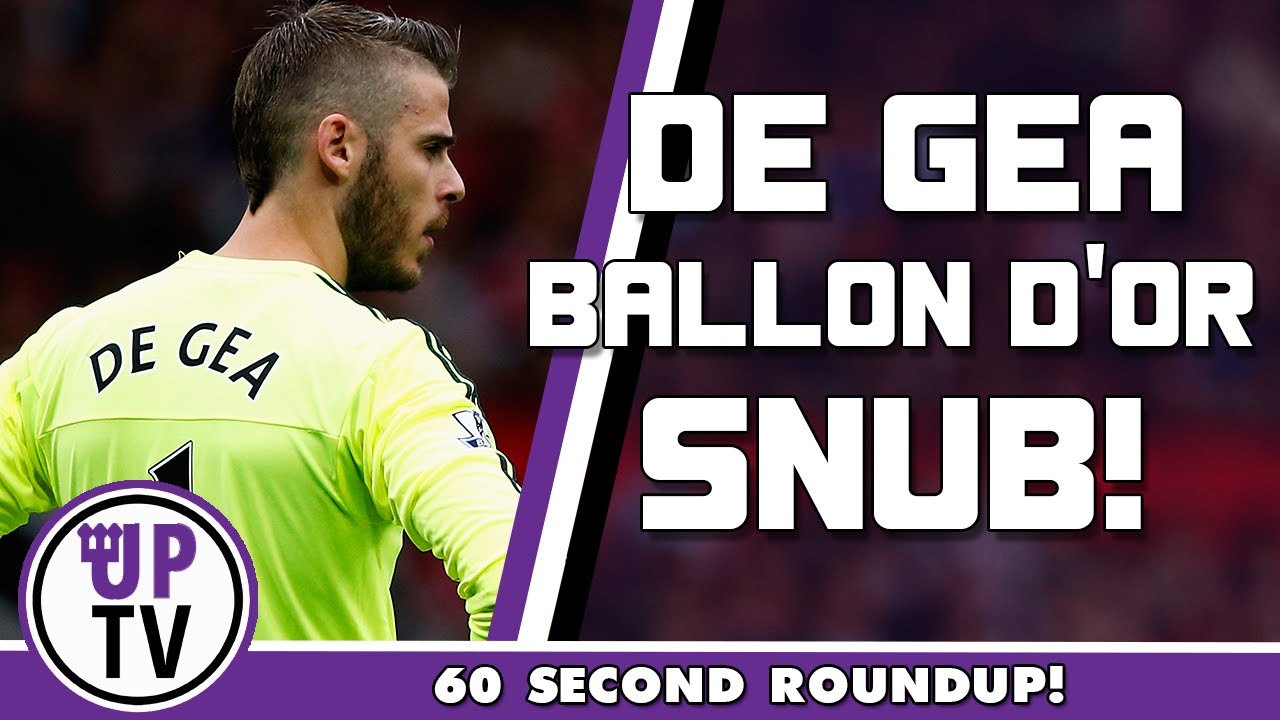 Memphis is far from the finished product and Koeman is right in saying that he will need time before he flourishes at United. It was a big ask for the 21-year-old to make an immediate impact and it could be a while until the Old Trafford faithful see the best of him.