Manchester United’s U19s suffered a very disappointing 4-0 defeat against CSKA to put them under real pressure in the UEFA Youth League.

Timothy Fosu-Mensah, 17, played the full 90 minutes in a more advanced midfield role, rather than in a defensive role which he has played more often than not this season, but he was overpowered by a dominant CSKA Moscow side who ran away with the game. 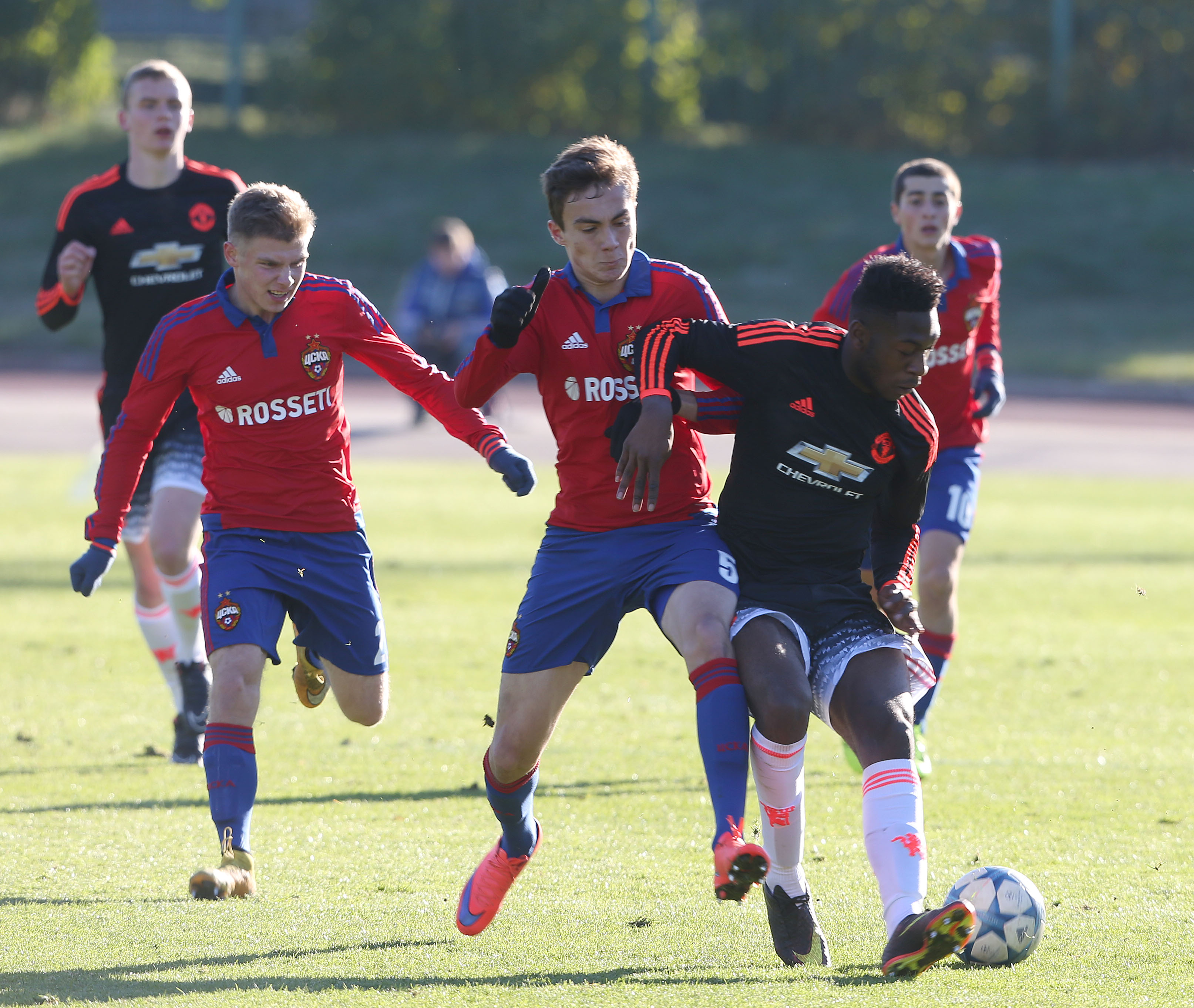 Nicky Butt will be bitterly disappointed as without their main centre-back and striker, United couldn’t compete with a rampant CSKA Moscow side.

We’re really excited about the development of Fosu-Mensah and how he’s developing at the moment which is why we’re taking a closer look to see how he’s getting along.

Next up for the U19s in the UEFA Youth League is a home game against CSKA Moscow and with only four points from the first three games, there’s pressure on them to pick up another much needed win.