Bastian Schweinsteiger has admitted he can’t wait for this weekend’s Manchester derby having largely missed out on playing 1860 Munich during his Bayern Munich days.

Schweinsteiger made over 500 appearances for Bayern but only had a handful of opportunities to play their city rivals as 1860 Munich have played in Germany’s second-tier since 2004.

Manchester City travel to Old Trafford to face Manchester United on Sunday and Schweinsteiger is relishing the occasion.

Asked if he noticed the city rivalry on the streets of Manchester, Schweinsteiger said: “Not really just yet, but I am definitely looking forward to the derby against City. I think it is something very special and we should be very happy that we have two big clubs in one city that are also playing in the Champions League. 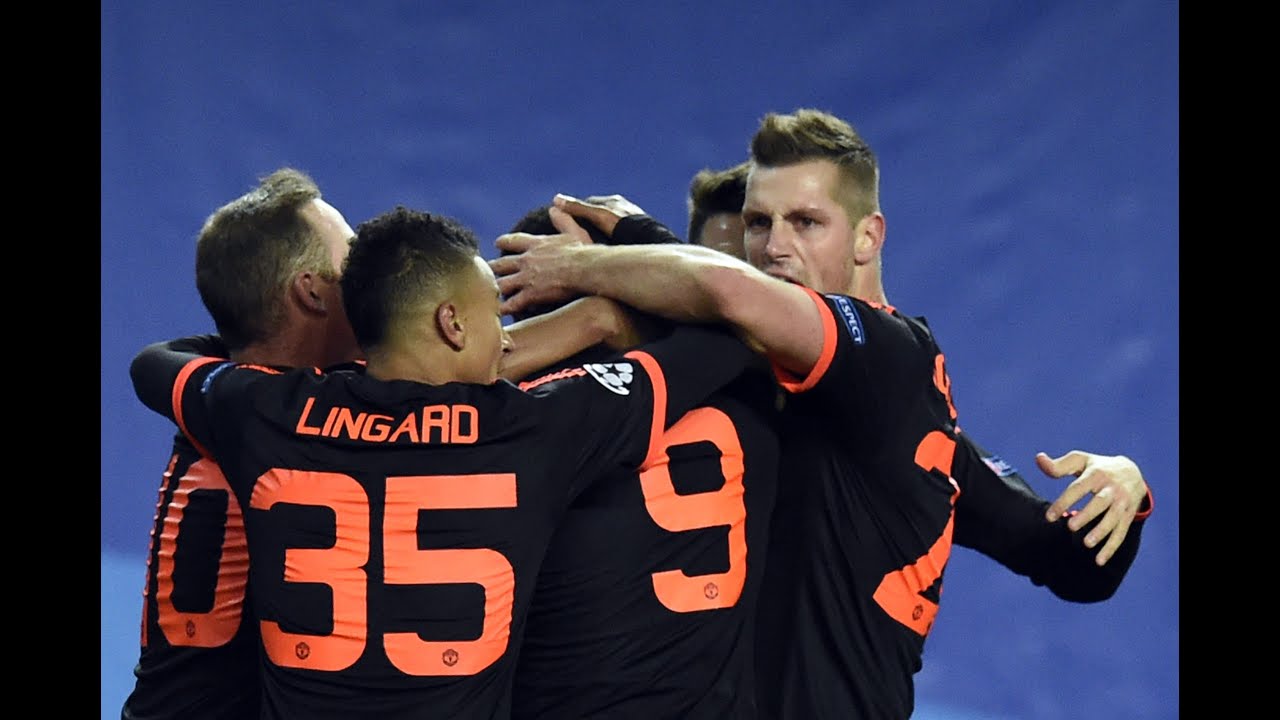 “I remember when I was in Munich we were always looking for that, but the other team at 1860 Munich didn’t play so well! [Laughs]

“We were always looking for a derby but it was sadly not possible. Here, we can play lots of derbies and I am very happy about that.”

Schweinsteiger will be crucial if United are to secure a positive result against City. The German’s work in midfield could be the difference between United taking control of the match or being overrun by their opponents. Louis van Gaal will know that a win against United’s ‘noisy neighbours’ would send a real statement of intent to the rest of the Premier League.