Jones has recently come back from injury and has started Man United’s last two games alongside Smalling in the centre of the back four. Smalling has been one of United’s standout performers this season and has consistently put in some top drawer displays, something Jones could learn from.

Jones came under criticism following his showing in United’s 1-1 draw with CSKA Moscow in the Champions League but he will hope he can keep his place in the side ahead of Daley Blind, who was showing signs of forming a formidable partnership with Smalling at the back.

Pallister feels Jones can go the same way as Smalling and prove his worth. 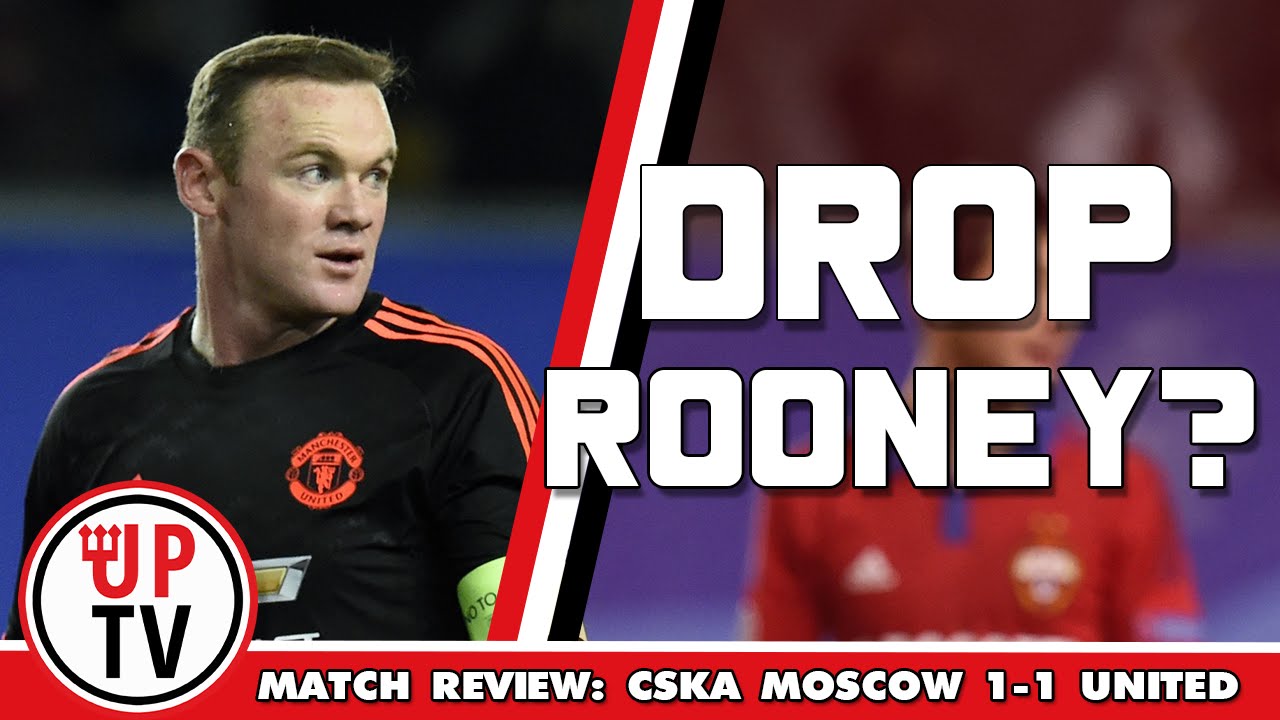 “There are a lot of people out there who like to knock Phil Jones down. But if he can learn the ropes of being a centre-half again and take on the same determination Chris Smalling has shown then I don’t see why not,” Pallister said.

“He’s got the ability – it’s simply about bringing out the best of it. In his first few games at centre-back after coming to the club he was absolutely outstanding. Everyone was raving about his performances. But then he moved into midfield where he didn’t look quite so comfortable and he’s played at right-back too.

“It’s a very similar thing to Chris where he was a young lad and all of a sudden that learning curve at centre-half has been taken away from him.

“But he only has to look across in the changing room to see the transformation in Chris Smalling and how he has answered his critics.” 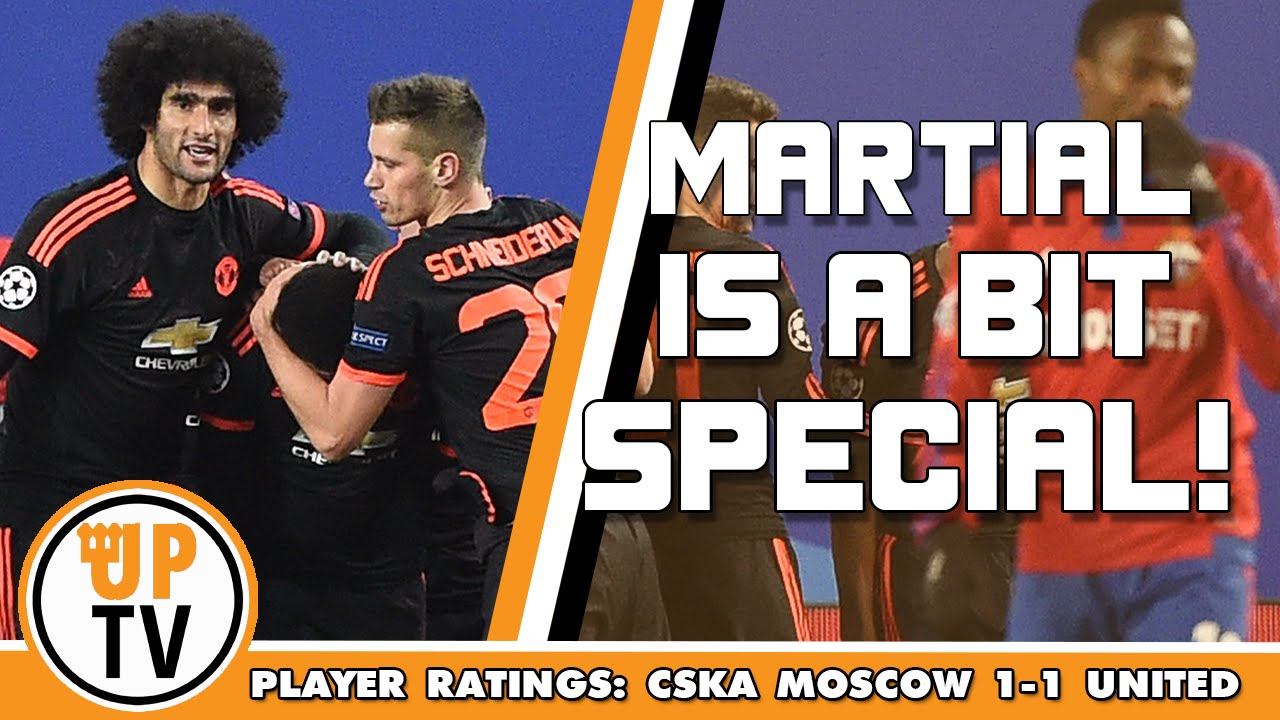 Both defenders were tipped to go all the way to the top and some even expected them to be United’s long-term defensive pair. Injuries and being played out of position have meant that Jones in particular has struggled to fulfil his potential so far. The 23-year-old will be hoping to get his career back on track now, having recovered from thrombosis that kept him out of the team for the start of the season.

If there is anyone who knows about being a centre-back at United, it is Pallister, who made 437 appearances for the Reds. It will be a huge boost for Jones to hear a club legend speaking highly of him and the defender will hope to repay that faith and put in a run of good displays for his side.

The big decisions awaiting Ralph Rangnick ahead of...