Manchester United defender Chris Smalling has labelled the 0-0 draw against Manchester City on Sunday as a “disappointment”.

Man United were sound defensively at Old Trafford against their ‘noisy neighbours’ but struggled to get going in an attacking sense.

The result left United third in the Premier League, two points behind City in top spot.

Smalling admitted he was downbeat following the clash but insisted United can take positives from the game. 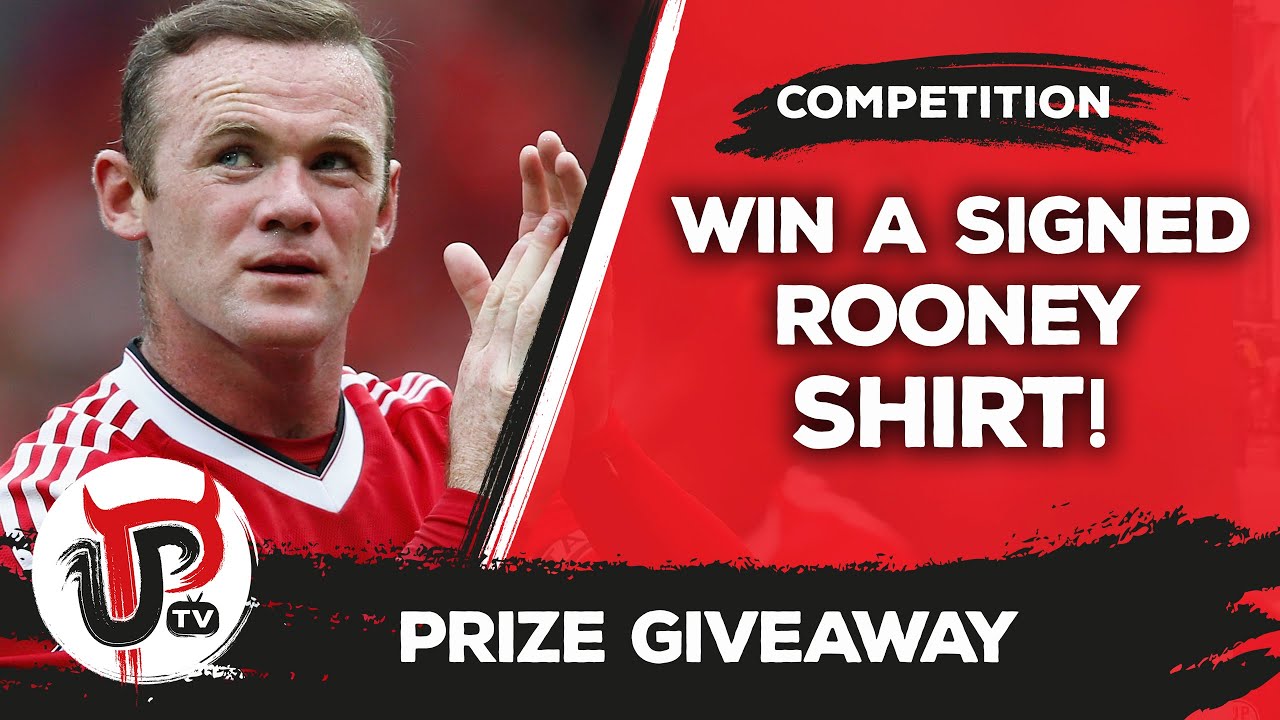 “It is a bit of a disappointment but I feel like we played well over the 90 minutes,” he said.

“It’s one of those. If we can play like that on a regular basis we will win more than we lose.”

Smalling put in another superb shift against City, one supporters have come to expect following his excellent run of form as of late. United were drab against City and might have secured three points had they taken a few more risks. Perhaps Louis van Gaal will learn a few lessons from the game.