Manchester United manager Louis van Gaal believes his side were unlucky to not be awarded a penalty in their 0-0 draw with Manchester City at Old Trafford on Sunday.

Ander Herrera felt he had been fouled by Raheem Sterling inside the penalty area, only for referee Mark Clattenburg to award nothing more than a corner.

It was obvious that the players felt hard done by as they surrounded Clattenburg and van Gaal agreed with his men after the game.

It was a tight game that could have been decided by small margins and a penalty would have been the perfect opportunity to try and break the deadlock. In a game of few chances, Man United will know that hard luck on the decision could have cost them the game. 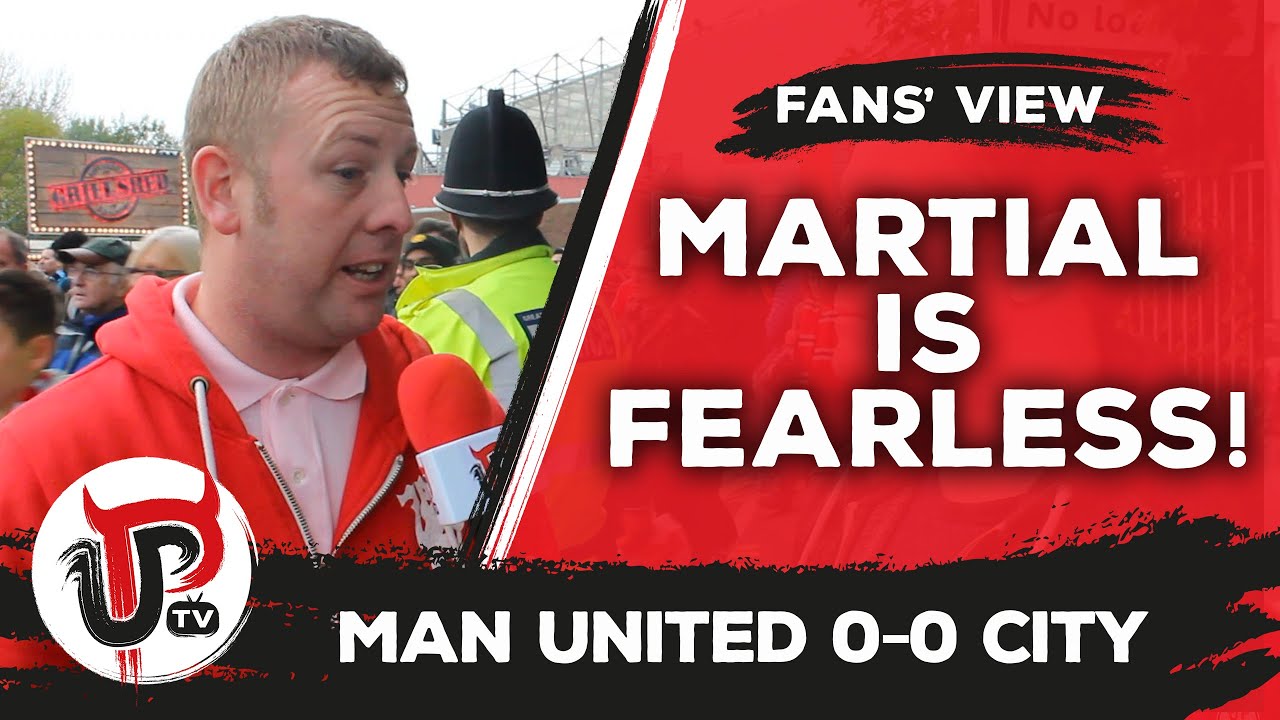 “It was a very tough game for both sides. We were unlucky, they were lucky,” van Gaal said.

“We had 90 minutes control of the game against a side like Manchester City. I cannot complain. But you want to win and we did not.

“We should have had a penalty on Ander Herrera. It is easy to see for me but I have a replay. The referee has one second.

“I always say we need the modern technology but I am the only one in the desert calling for it.”

Van Gaal was clear that he felt City had got lucky to come away from the game with a point, after United dominated proceedings for almost the entire afternoon. The Reds seemed to win the ball back with ease and had wave after wave of attack on the City back four thwarted as they had to settle for a point.

Van Gaal will hope that refereeing decisions do not cost his side too dearly in weeks to come. A poor decision from Clattenburg could have been there difference between United and three points and the manager will rue the missed opportunities as his side end the weekend 4th in the table.