Manchester United fans are beginning to lose their patience with Wayne Rooney after another lacklustre performance from the captain.

In a derby, you expect your big players, especially your captain, to step up the intensity but Rooney was laboured against City and arguably put in his worst performance of the year.

On the other hand, Anthony Martial and Marcos Rojo were both very impressive and earned plenty of credit for how they played. In particular, Rojo exceeded expectations in the left-back role up against Kevin de Bruyne who he kept quiet for the whole game. 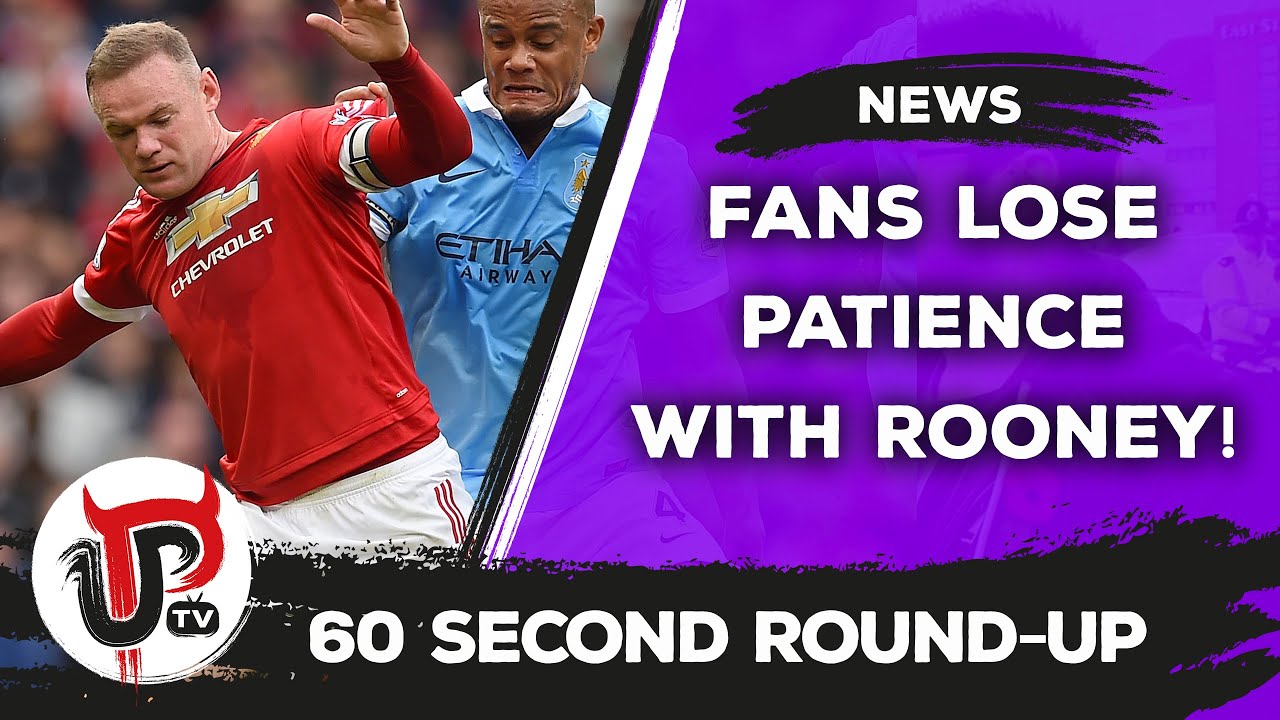