Manchester United expect to be world’s richest club next year

Manchester United expect to announce record revenues for the coming year in their bid to become the richest club in world football.

Currently, both Real Madrid and Barcelona are worth more than Man United, according to Forbes list of the richest football clubs in the world.

However, United have now appointed a new chief financial officer in order to get back to the top. Cliff Baty has been appointed to the role and is expected to help United grow their revenues this year.

The club are expecting revenues to grow from £395m to over £500m, projecting a 26% increase. The kit deals with Adidas, Chevrolet and Aon will play a huge part in helping United reach their goal and push revenues up even further. Chief executive vice chairman Ed Woodward was delighted with the appointment of Baty. 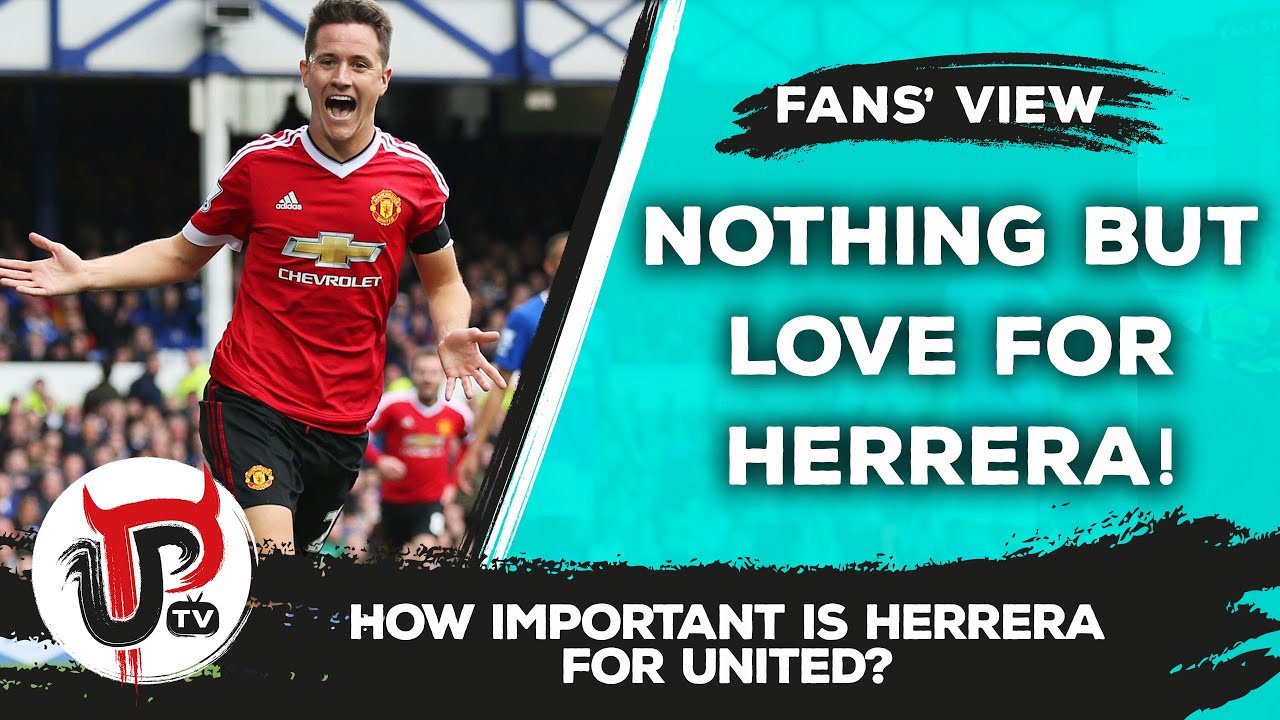 “We are very pleased to welcome Cliff to the club. He is a proven finance executive who brings a wealth of international business experience, and will be an excellent addition to our senior management team,” he said.

United have been flexing their financial muscles both on and off the pitch, with countless sponsorship deals as well as huge investments in players. Over the past two summer transfer windows, 12 new players have come to the club at a huge cost.

Fans will be happy to see the club being so successful financially but will hope that they continue to invest on the team and do whatever they can to start winning trophies again. United have become renowned as big spenders in the transfer market and, with record revenues expected, supporters will not want to see that stop anytime soon. 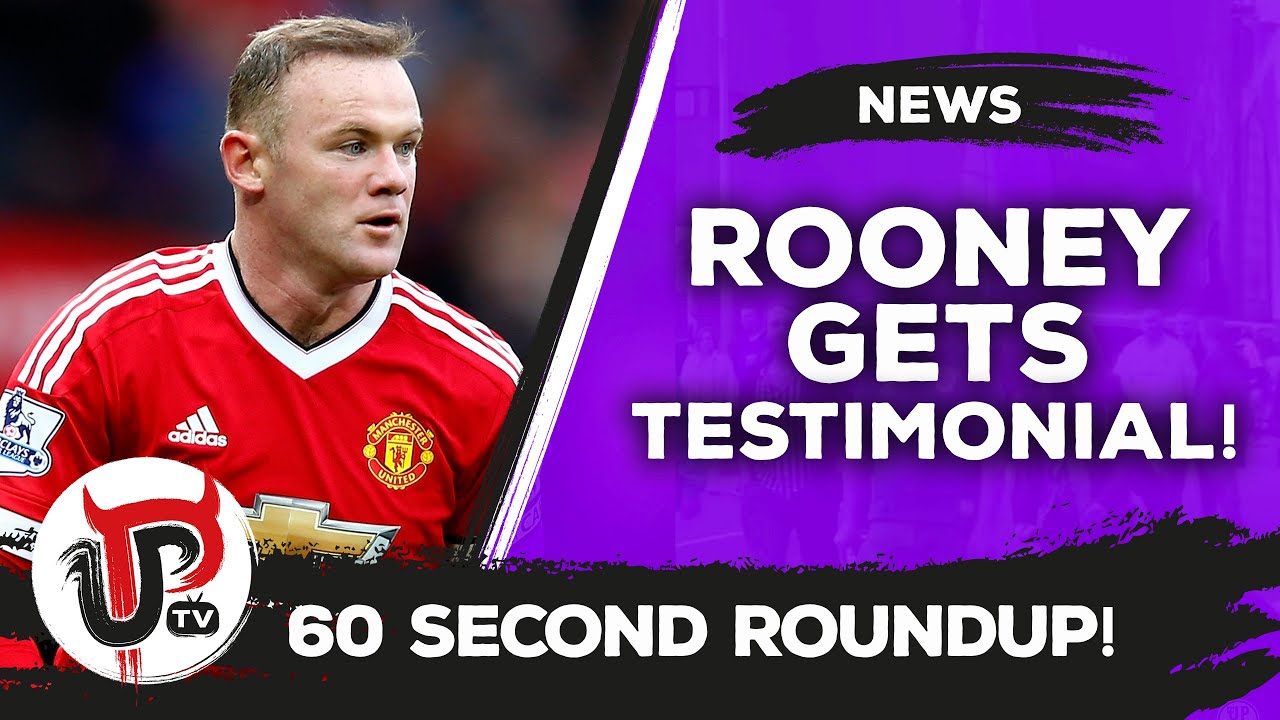