Louis van Gaal is expected to make some changes to his Manchester United team for tonight’s match against Middlesbrough.

Chris Smalling, Wayne Rooney and Anthony Martial are the three players who van Gaal is expected to rest. Given how much football they have played over the last few weeks, giving them a break is needed otherwise they will suffer from burnout sooner rather than later.

Memphis Depay is also likely to make his return to the starting XI having spent a few weeks on the sidelines. The 21-year-old hasn’t had the start at Man United he would have been hoping for but it’s still October and there is plenty of time for him to find his form and kick his season into gear. 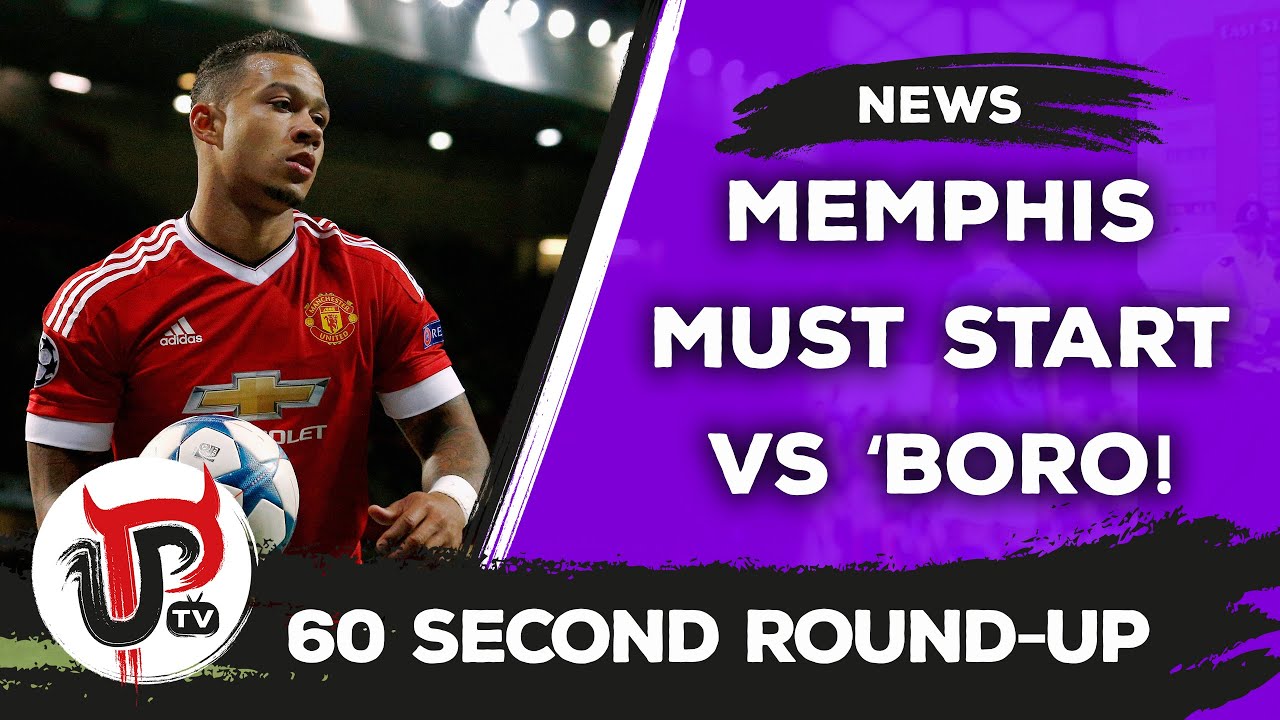 What van Gaal has to do is find the balance between resting his key players and making sure he puts out a strong team up because Middlesbrough will not be a pushover. They’re currently fourth in the Championship and will be backed by over 10,000 travelling fans in Old Trafford – I’d expect it to feel more like a Middlesbrough home game.

Arsenal and Chelsea crashing out of the Capital One Cup gives United a great opportunity for van Gaal to win his first piece of silverware at United and he won’t want to pass up on that.

With the final on 28 February 2016, winning the Capital One Cup would be the perfect way to kick-start the run-in for United this season and we should be make sure to grab that opportunity.