If we were banging on the ‘drop Wayne Rooney‘ drum after the Manchester City game, we’re now ready to tear the house down to make sure it happens.

James Wilson‘s injury forced Louis van Gaal to bring Rooney on at half-time against Middlesbrough and you know he shouldn’t be playing when a team of Championship players, who had all played an extra 45 minutes of football, made Man United’s captain look distinctly average.

There’s no two ways about it now – Rooney should be nowhere near United’s first-team right now. He’s hurting the team more than he’s helping it and the longer van Gaal goes on ignoring that fact, the more he damages his own credibility.

Anthony Martial simply has to start up front against Crystal Palace. Whoever van Gaal wants to play elsewhere is up to him but there is no logical reason why Rooney should be starting the game on Saturday. End of discussion. 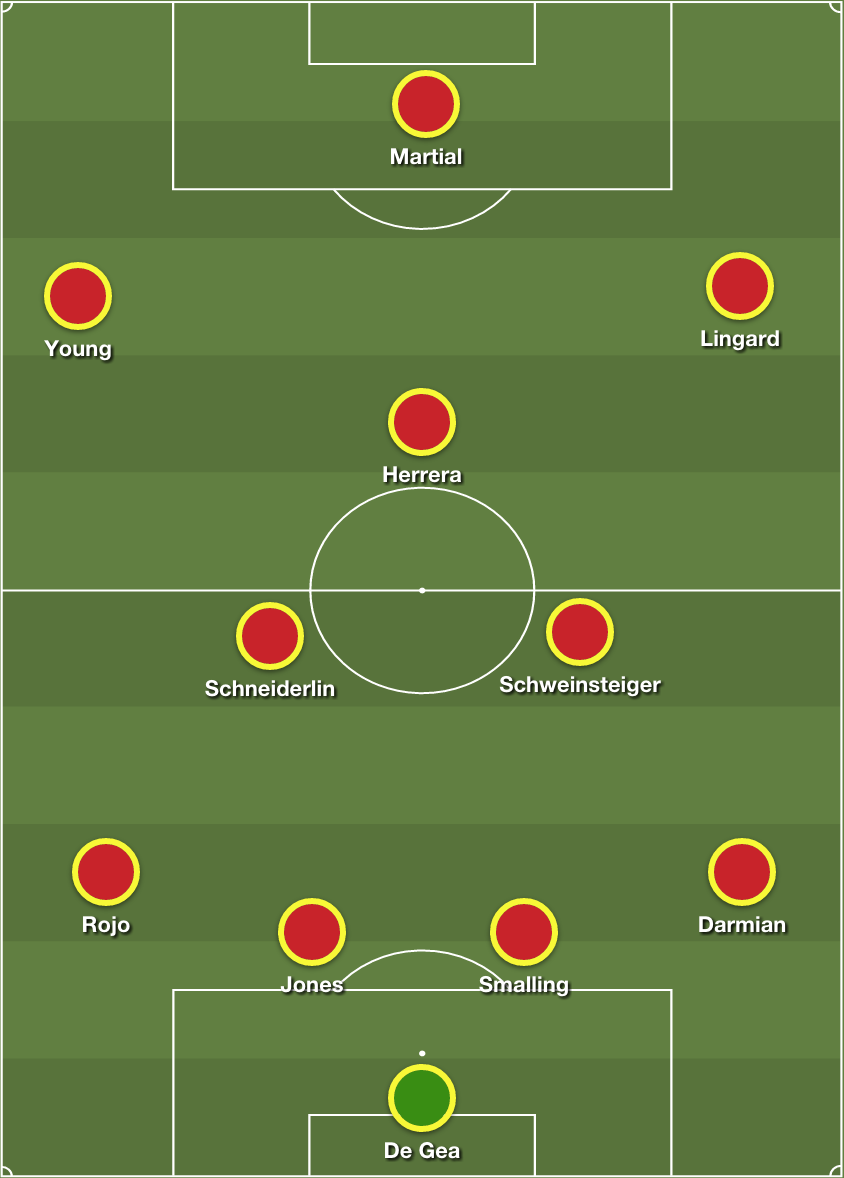