Rooney’s contribution in recent games against Manchester City and Middlesbrough was minimal, to say the least.

The Englishman really has put in some awful performances this term and there have been numerous calls for the Man United captain to be dropped.

Meulensteen admitted Rooney has been in poor form but insisted that he hasn’t been helped by Louis van Gaal’s style of play at Old Trafford. 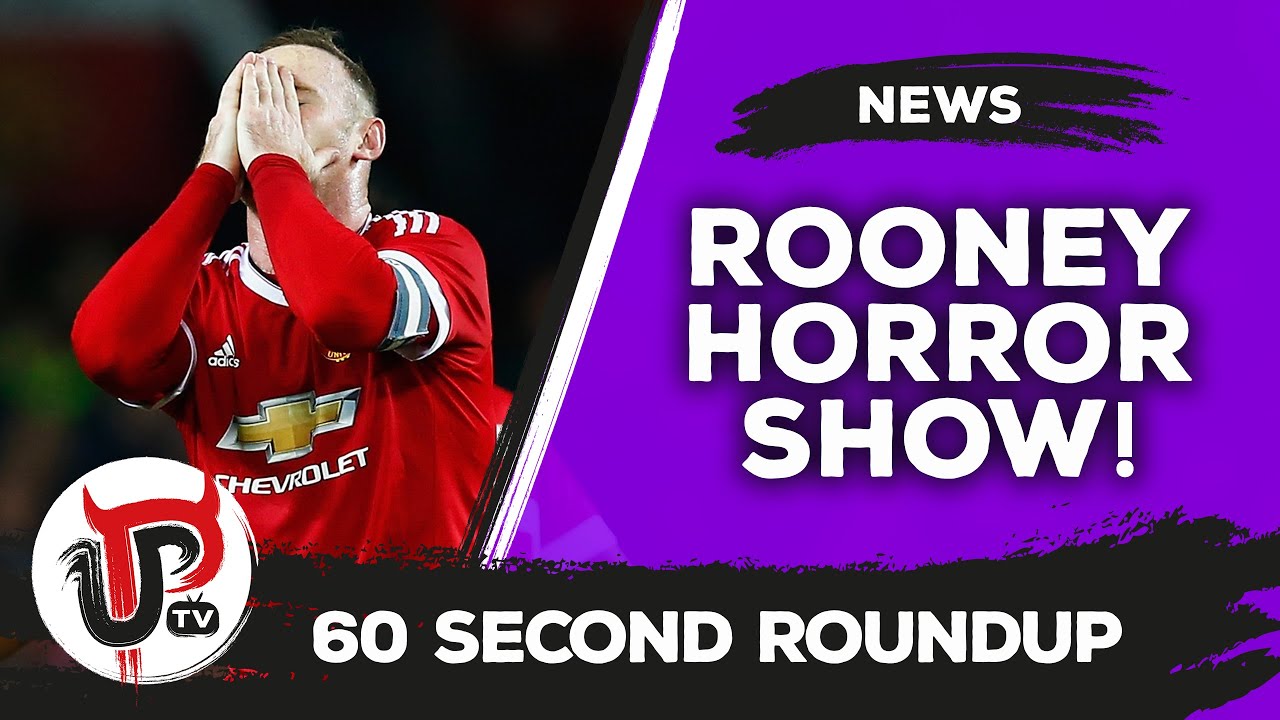 “You can’t throw it all at Wayne himself, it’s a combination of a few things,” Meulensteen said.

“Wayne is an adventurous player who likes to have freedom on the pitch, to roam around and get involved and find his own way to get into the game. I think at the moment he’s a little more restricted, he doesn’t always get the ball when he wants it and where he wants it.

“Manchester United are going through a transformation from the style Sir Alex Ferguson liked to play. He wanted to play with a lot of creativity, a lot of freedom and, at times, risk, but now under Louis van Gaal it’s much more calculated. It’s more about working your way up the pitch, it’s more laboured and more pedestrian.

“Wayne’s stats in the derby may have looked poor, but a lot of players’ stats also looked poor. But I do feel that he is not totally himself when I see him play at the moment.” 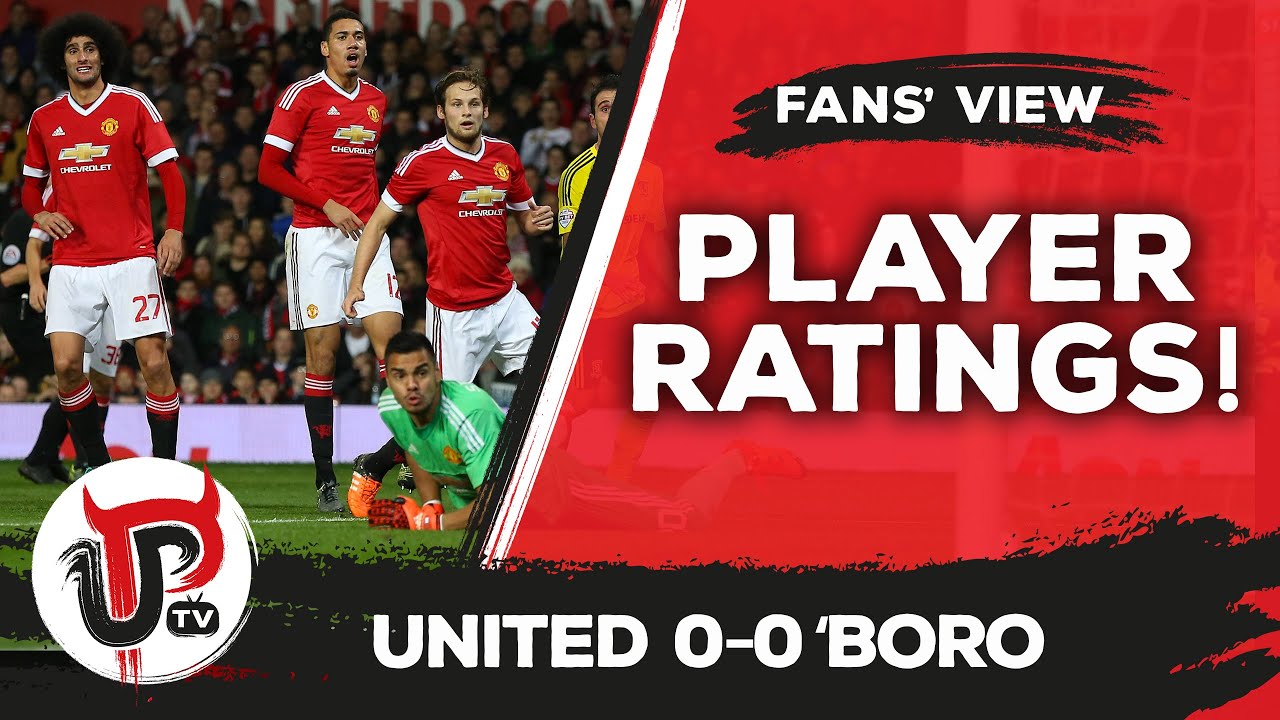 Van Gaal has previously stated that his captain will always play when fit and he has stayed true to his word with Rooney, often to the team’s detriment. If United are to be successful this season, the Dutch manager will have to stop being stubborn and think about changing his mind over Rooney.