Manchester United are ready to make a move for Tottenham Hotspur striker Harry Kane, according to reports.

There were plenty of suggestions this summer that Man United had made Kane their number one target and there were also rumours of the Reds tabling a bid for the striker.

However, both clubs denied any bid being made and a move never materialised.

Kane would definitely be an expensive purchase for United. According to reports, Ed Woodward would have to fork out a fee greater than £50m to secure the services of the striker, who seems to finally be getting back to top form. 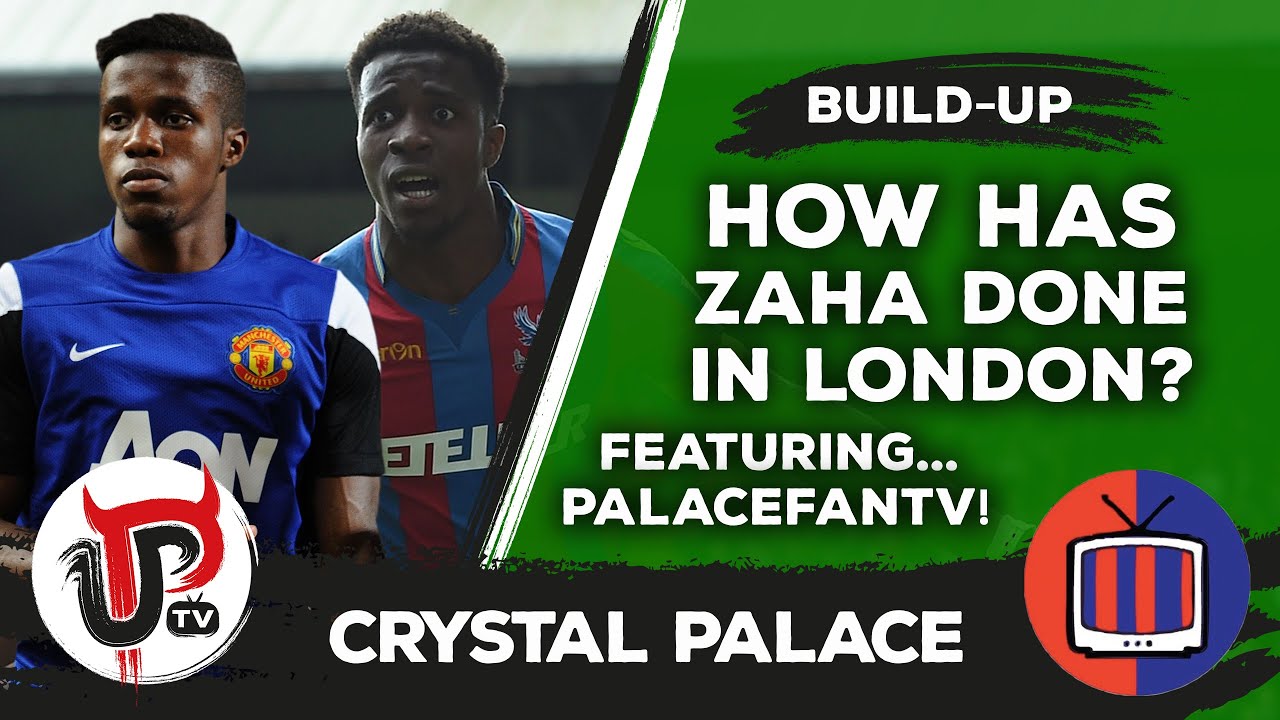 The 22-year-old struggled during the early part of this season after his incredible breakthrough campaign last year but looks like he has found his shooting boots again. A hat-trick in Spurs’ 5-1 win away at Bournemouth made everyone take note that Kane is not just a one season wonder.

The Englishman proved his worth last season with 31 goals in all competitions in what proved to be his breakthrough campaign for Spurs. Kane showed everyone what he is all about last year with some brilliant all-round performances and he could be the ideal person to take the place of current United skipper, Wayne Rooney.

The 30-year-old has been underwhelming this season and there is no doubt that Kane would provide an upgrade on United’s striking options. With Rooney firing blanks, a move for Kane may be exactly what the Reds need, as he is someone who can be a centre-forward at Old Trafford for years to come.