Manchester United midfielder Jesse Lingard has urged his team to put their Capital One Cup exit behind them.

Man United lost on penalties to Middlesbrough after a goalless 120 minutes but Lingard was one of the few players who held their own on the night.

The youngster started on the right wing and looked promising going forward. He was always willing to take a man on and get either a cross or shot in, providing United with some much needed impetus.

Lingard has found himself involved with the first-team on a more regular basis this season. Since coming on as a half-time substitute at Everton earlier this month, the 22-year-old has impressed with some encouraging displays. 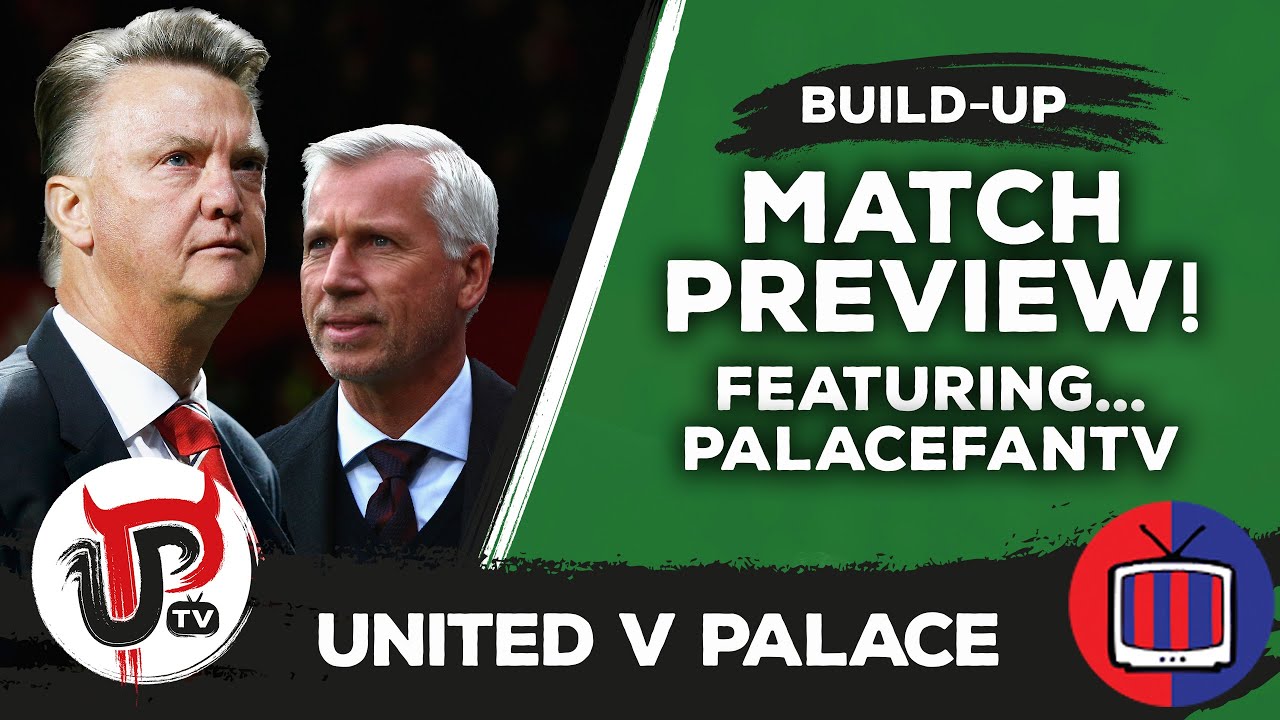 The Englishman will hope that he has done enough to stake a claim for a place in the side. His performances on the right wing have definitely been promising and he will want to build on the foundation he has laid for himself.

Now that United are out of the Capital One Cup, Lingard will know his opportunities may be few and far between. However, if he continues to play the way he has been, he could very well find himself more involved in both the Premier League and the Champions League.