Thierry Henry believes Chris Smalling is becoming more and more like a “leader” at Manchester United.

Smalling has put in some superb displays at Man United this term and he is widely regarded to be the Premier League’s best centre-back right now.

There have even been calls for Smalling to become the next captain of the club once Wayne Rooney and Michael Carrick leave Old Trafford.

Henry insisted the Englishman has all the qualities needed to “command” United. 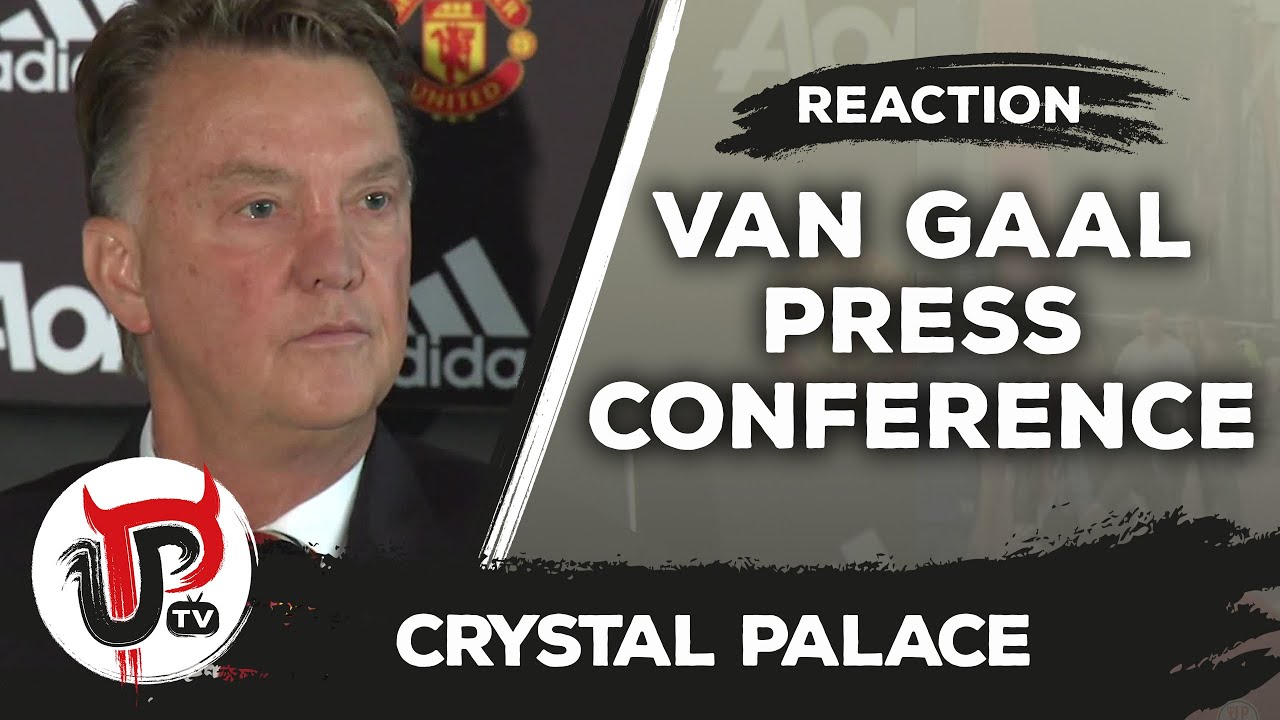 “I didn’t know what sort of player he was going to become, but right now I see that he wants to command,” Henry said.

Smalling has really endeared himself to the Old Trafford faithful following some fine performances and it’s safe to say that there would be no qualms if he was made captain of the club someday. However, Smalling himself will be focused on the matter at hand, beginning with the visit of Crystal Palace this weekend.