Anthony Martial was once again on top of his game during Manchester United’s poor 0-0 draw with Crystal Palace on Saturday.

The Frenchman started on the left wing with Wayne Rooney playing through the middle and was a constant threat for the host’s defence.

His pace and trickery saw him beat players with ease and he displayed a great eye for a pass as well. Martial was unfortunate not to get at least one assist after brilliant passes to both Rooney and Ander Herrera but neither could finish during another dull display.

As has been the case in recent times, Martial was one of the few positives to take out of yet another limp showing by Man United, as they failed to score for the third game in a row. With both Arsenal and Manchester City winning, it was a huge disappointment for United to draw but fans enjoyed Martial’s performance:

The amount of players Martial gets booked is on the rise every week. First one after 25 minutes today.

Supporters of the club have been crying out for Martial to start up front in place of Rooney, something that Louis van Gal does not seem willing to do. It is clear that England’s leading goal scorer is hampering the team’s progress as their struggles in front of goal continue and Martial could be the answer to their problems. 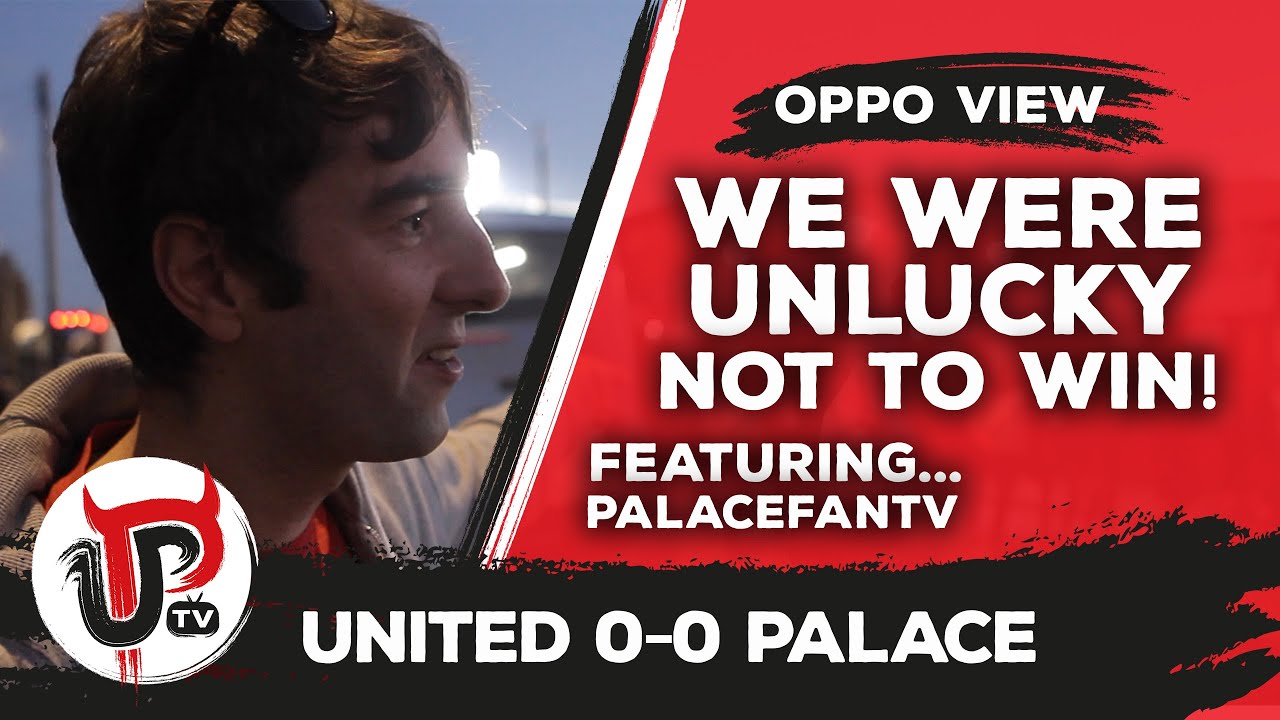 The 19-year-old has been the most promising player this season and his best performances have come when he is playing through the middle. He beats defenders with ease and constantly creates chances for those around him. United fans are certain that if Martial plays up front, the team will benefit greatly.