According to the Daily Star, a Man United scout was at the game to keep tabs on Sergi Samper and Wilfrid Kaptoum, with the former being the main focus of attention.

Samper is also being closely monitored by Arsenal and has a reported €8.5m release clause in his contract, something Man United could look to activate.

The 20-year-old is a holding midfielder who is one of the best prospects coming through Barcelona’s academy and it would be a huge coup for United if they could convince him to move away from his hometown. Samper was born in Barcelona and has been involved with the club since an early age, making it difficult for teams like United to secure his services. 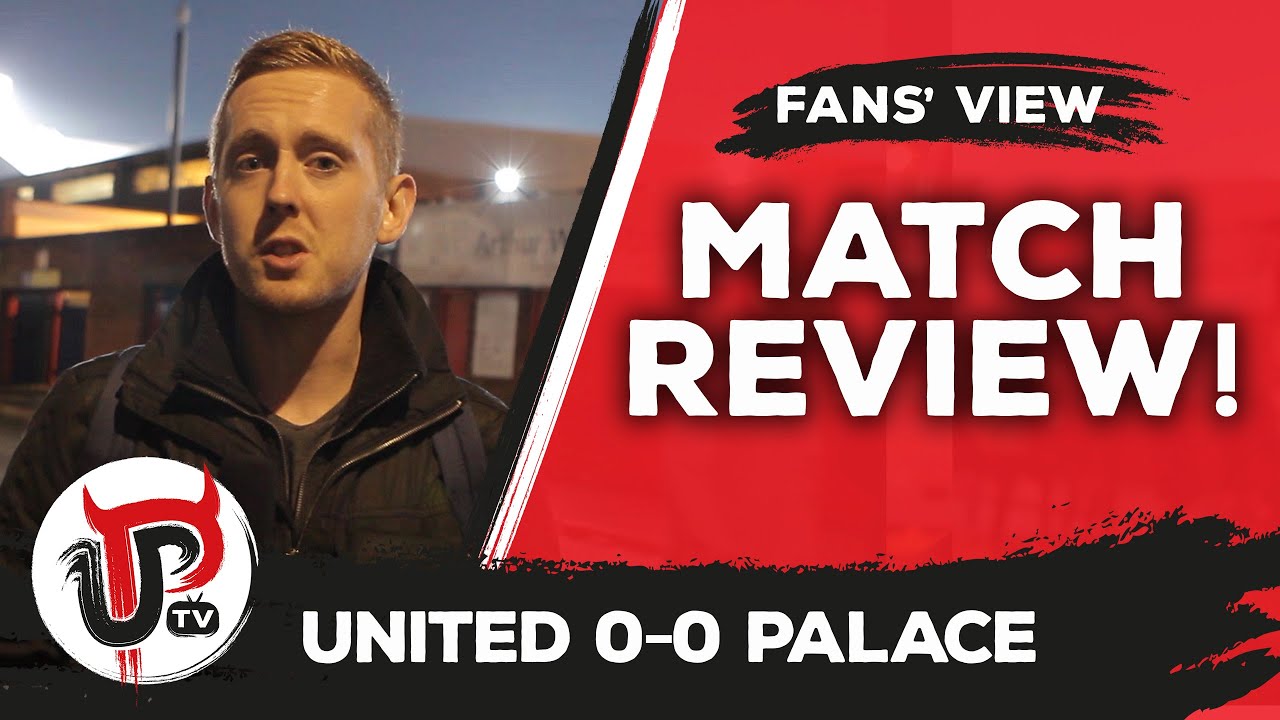 Kaptoum, another central midfielder, was also on United’s radar during Barcelona’s 0-0 draw. It was a disappointing night for the Spanish champions, who gave many of their youngsters a runout against lowly opposition. It also gives an indication as to what sort of player Louis van Gaal may be looking to bring to United.

Both players that were reportedly watched are young central midfielders with bright futures and that could be exactly what van Gaal wants at United. Currently, the likes of Bastian Schweinsteiger and Michael Carrick play in the holding midfield positions for the Reds. However, at 31 and 34 respectively, van Gaal will know that both are nearing the end of their careers. The opportunity to sign a promising successor for either player would be too good to turn down and United fans will definitely appreciate signings who have come through La Masia and the Barca youth setup.