Manchester United don’t have much time to rest on their laurels after another disappointing draw because CSKA Moscow visit Old Trafford this week in the UEFA Champions League.

Having only got four points from the opening three games in the group stage, Man United need to win this week otherwise there’s going to be huge pressure in the last two matches.

Looking at a potential starting XI, there is still one change we’re desperate to see happen and we’re going to keep beating the drum – what will it take for Wayne Rooney to be dropped?

He’s holding us back right now not just because he himself is so out of form but the fact he forces Anthony Martial out of position is a travesty. We should be setting our team up around Martial, not the other way around.

Louis van Gaal has to start showing he still chooses his starting XI to include the best, in-form players because the longer Rooney continues, the longer that sounds like nothing more than a transparent lie. 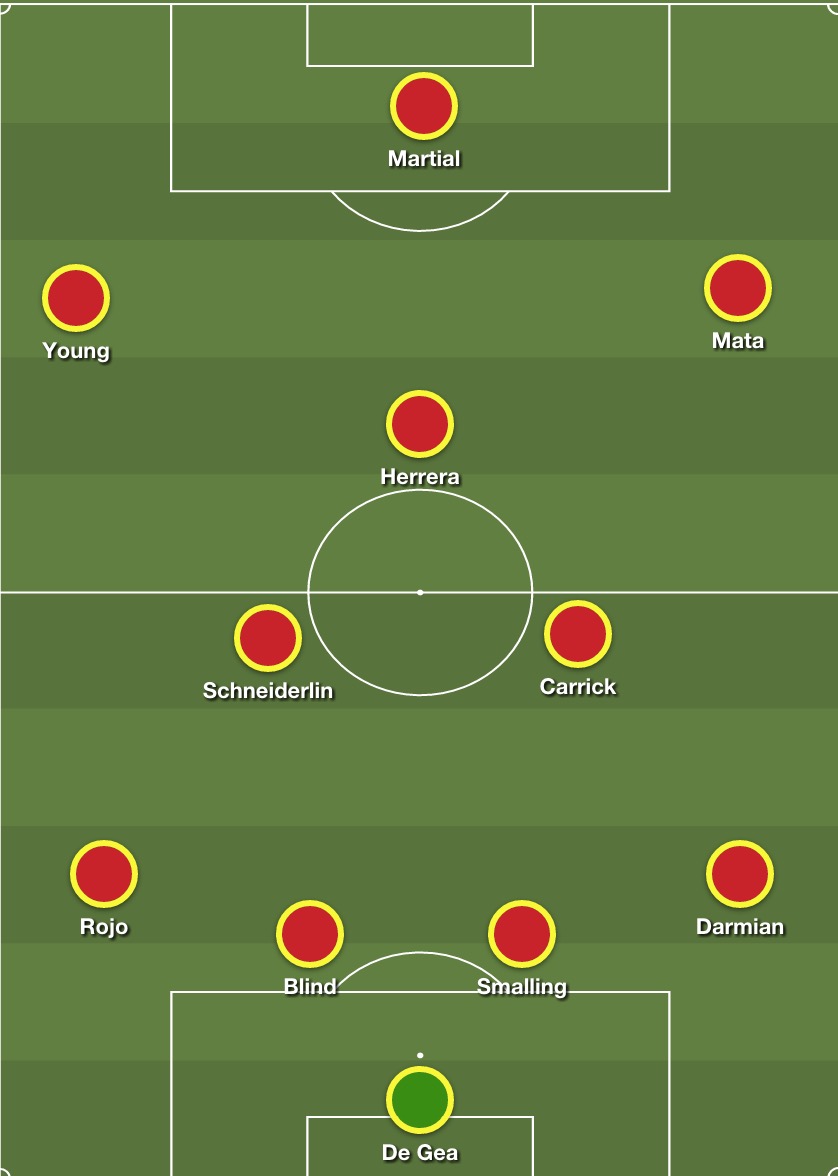