Manchester United defender Marcos Rojo has revealed the impact that Louis van Gaal and Wayne Rooney have had on his time at Old Trafford.

Rojo joined Man United last summer and got off to a promising start at the club.

However, there were rumours that the Argentine had fallen out with van Gaal after he failed to join the pre-season tour of the United States of America due to a ‘passport issue’.

Rojo rubbished the reports by insisting that van Gaal and Rooney “are always” with him. 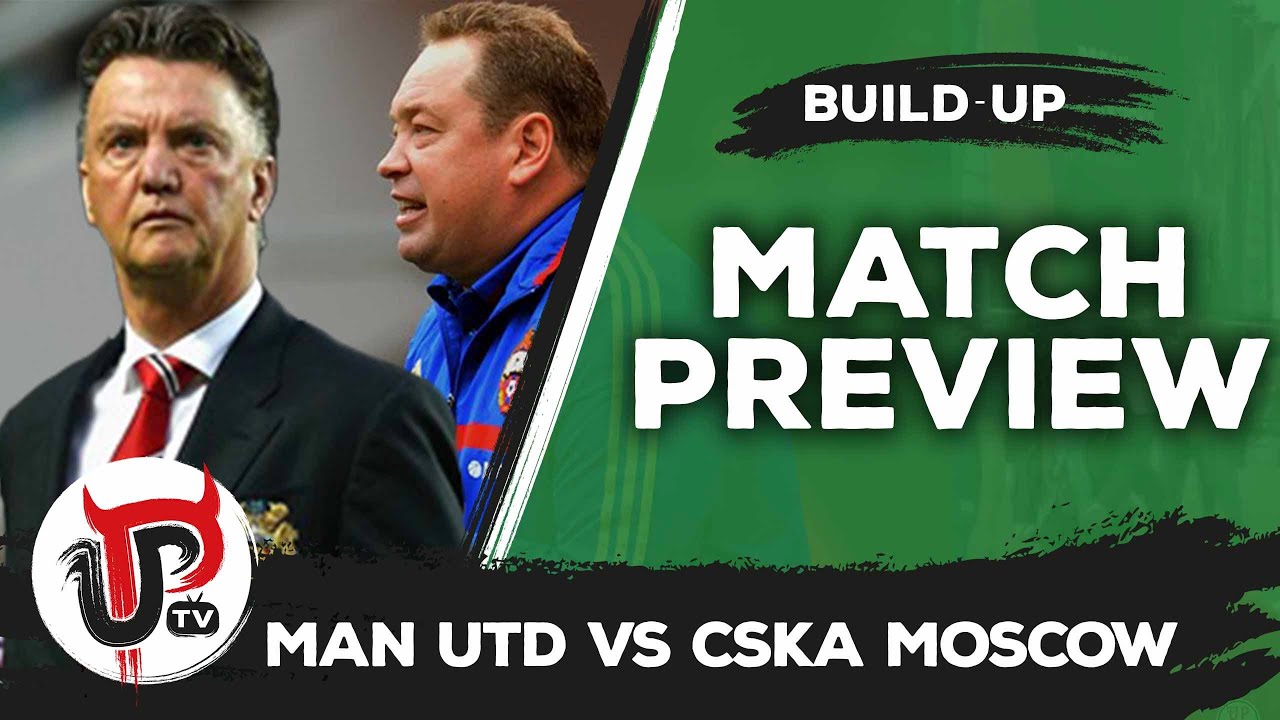 “They’ve supported me a lot and I’m grateful to them for that,” Rojo said.

“The manager and captain are always with me and they know the type of player and person that I am, so I thank them because they made a great gesture towards me.”

Rojo has worked his way back into the first-team following the injury to Luke Shaw but the 25-year-old needs to be more consistent if he is to stay there. Excellent performances against the likes of Manchester City have often been followed by subpar displays elsewhere.