Bastian Schweinsteiger believes Wayne Rooney’s late winner in the 1-0 win over CSKA Moscow on Tuesday will give Manchester United a boost in the coming weeks.

Man United went into the game on the back of three consecutive 0-0 draws but they saw off CSKA thanks to Rooney’s 79th minute header.

The goal brought a huge sense of relief inside Old Trafford as the atmosphere had grown increasingly hostile up until that point. 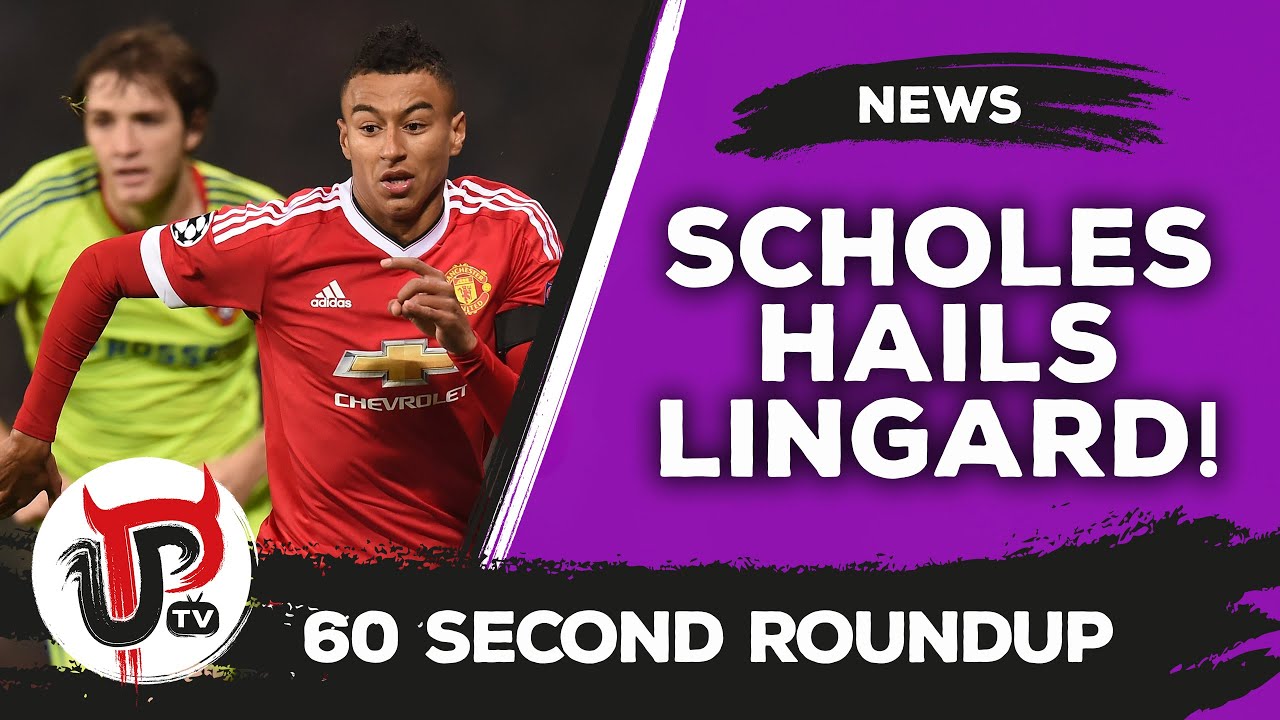 “It was a big moment for us because we hadn’t scored a goal in the last few matches so it was very important, especially after the big chance for Moscow in the second half,” Schweinsteiger said.

“It felt good. I think we deserved this victory because we did a lot for the game, we tried to create chances and I think we had some, especially for Marcos Rojo in the first half and some other players.

“For us it was very important to win that match at home. Also, in the group, we are now at the top and we have to win the next match against Eindhoven, but the situation is much better now.”

When asked about the relief of seeing United score, Schweinsteiger added: “We are just happy that we could finish one of our attacks. I am also happy for Wayne that he scored his goal and I think it will give him a lot of confidence and I hope he can use this confidence in the next match against West Brom.”

Schweinsteiger, who played alongside Michael Carrick, put in a solid shift against the Russian side. Rooney’s goal could prove to be crucial as fans’ would have undoubtedly intensified the scrutiny on Louis van Gaal if United failed to win all three points. The side will now be looking to build on the result against West Bromwich Albion this weekend.