Louis van Gaal has insisted Manchester United “made history” by beating CSKA Moscow in the Champions League this week.

Man United created a number of chances at Old Trafford following some poor displays prior to the match but they struggled to finish them off.

Van Gaal was pleased with his side’s performance in the tie and insisted it was a good result for United as CSKA have upset English teams in the past.

“When you have two teams attacking, it’s easier to score goals. That’s why other coaches play these tactics against us, because then we have more difficulties and they are relying always on the counter-attack and they put in the players who are fast,” van Gaal said.

“But, nevertheless, CSKA tried these tactics. They only created one chance, so I was very happy with our defensive organisation and the way we attacked, because at the end we have won against a very difficult team.

“I didn’t know, but I read up on the history of CSKA Moscow. They played Manchester City last year, at home, and they won 2-0.

“Even in the golden age of Manchester United, they could not win against them. It was 1-3 [at Old Trafford], then with a lucky end it was 3-3. So we have made history.” 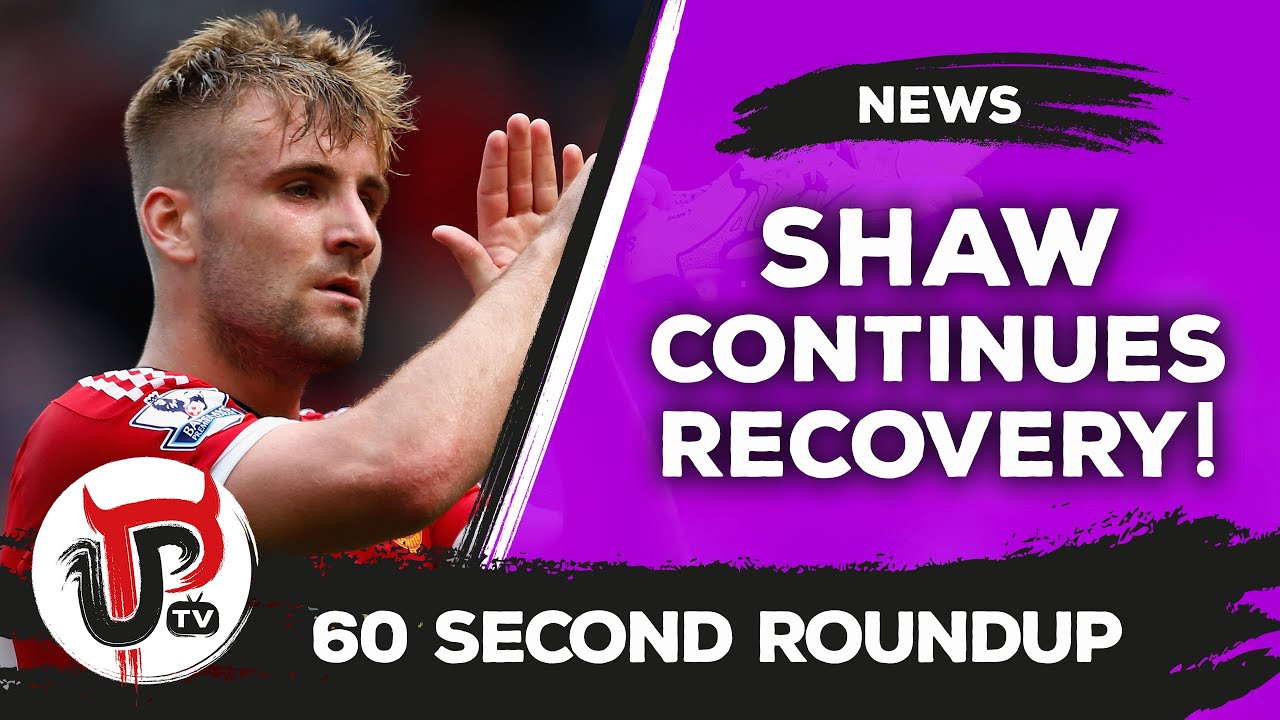 The Old Trafford faithful had grown restless over the course of the match and booed van Gaal’s decision to bring off Anthony Martial for Marouane Fellaini after 66 minutes. Despite the victory, there is a sense that van Gaal needs to do much more if he is to keep the fans on side.