Home » The evolution of Jesse Lingard at Manchester United

The evolution of Jesse Lingard at Manchester United

Jesse Lingard scored his first competitive Manchester United goal against West Brom on Saturday in a huge moment for the youngster.

Lingard has been a Man United fan hiswhole life and has been at the club since a young age and signed professional terms when he was 18 years old. THe youngster was part of the FA Youth Cup winning team of 2011 and his performances in the competition and throughout the season saw him earn a contract to keep him at Old Trafford.

Lingard’s career seemed to have stalled slightly, as he started going out on going out on a host of loan spells. The likes of Leicester City, Birmingham and Derby County have all enjoyed having the 22-year-old at the club over the past three years, as Lingard tried to do enough to earn himself a place in the United team. He impressed during his time away from the club, most notably at Birmingham when he scored four goals on his debut for the Blues. 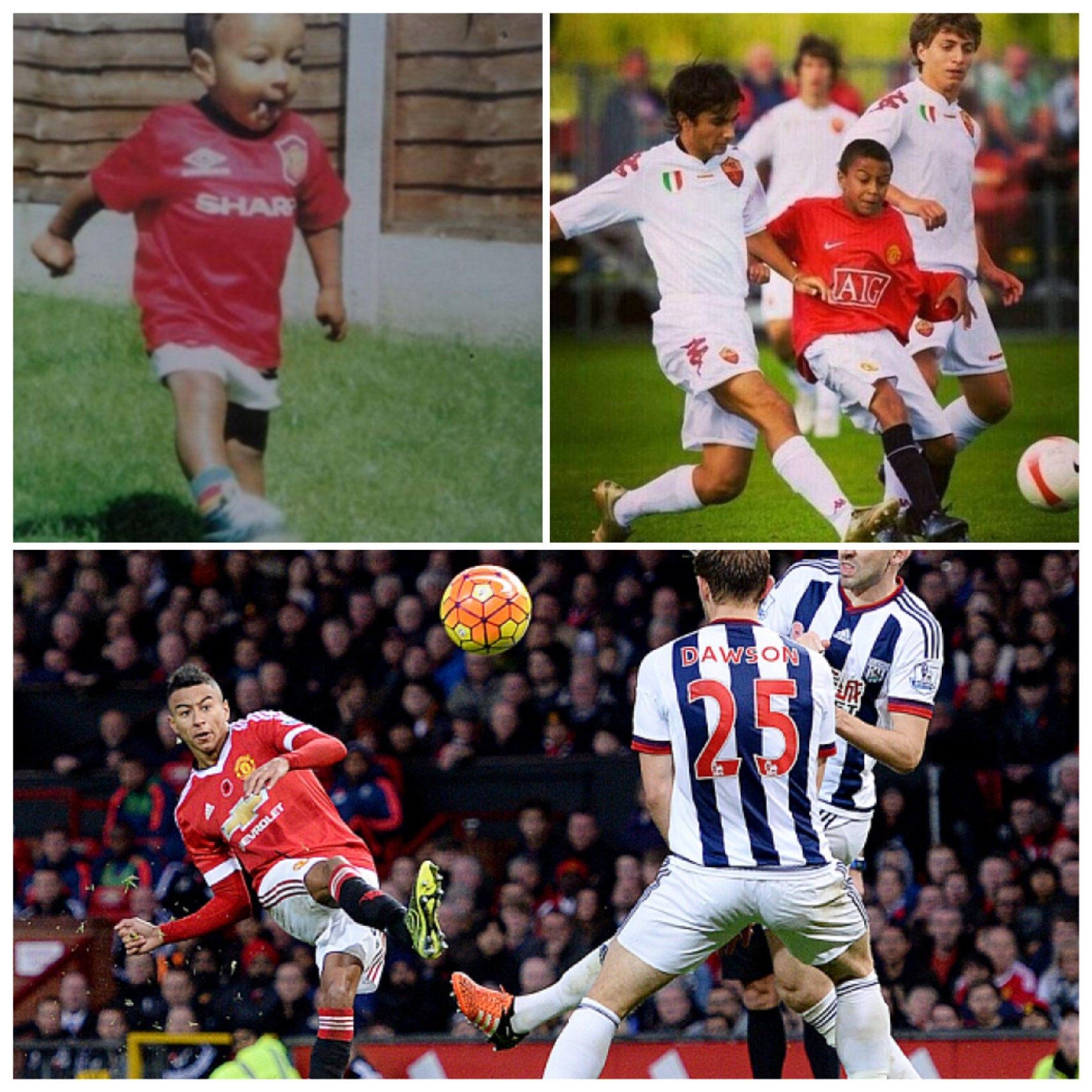 Lingard has often been on the fringes at United, and has been taken on pre-season tours by both David Moyes and Louis van Gaal. He always seemed to do well in pre-season scoring some cracking goals but found it hard to break the final barrier and move into the first team.

However, this season, his fortunes have changed. The Englishman has found himself starting for the side he grew up watching and he is quickly becoming an important squad player for the Reds. Lingard’s performances off late have shown that he is certainly ready for the big leagues as he continues to prove his worth on the left wing.

The youngster’s goal against West Brom was the icing on the cake. It was United’s first goal from outside the box since last December and Lingard scoring at the Stretford End would have been the stuff of dreams for the winger. Having supported United, played for their youth teams and even the first team, it was yet another hurdle Lingard managed to cross in his attempt to become a regular in United’s side. Fans of teh club love seeing the local talent brought through into the first team and Lingard has personified the pride that supporters feel for youngsters coming through the club’s academy.