Manchester United midfielder Jesse Lingard has admitted that his confidence is “sky high” following his first senior goal for the club in the 2-0 win over West Bromwich Albion on Saturday.

Lingard broke the deadlock for Man United early in the second half with a curled effort.

It was a superb moment for the 22-year-old, who rose through the ranks at United having joined the club as youngster.

Lingard revealed that he felt “pure happiness” after scoring against the Baggies. 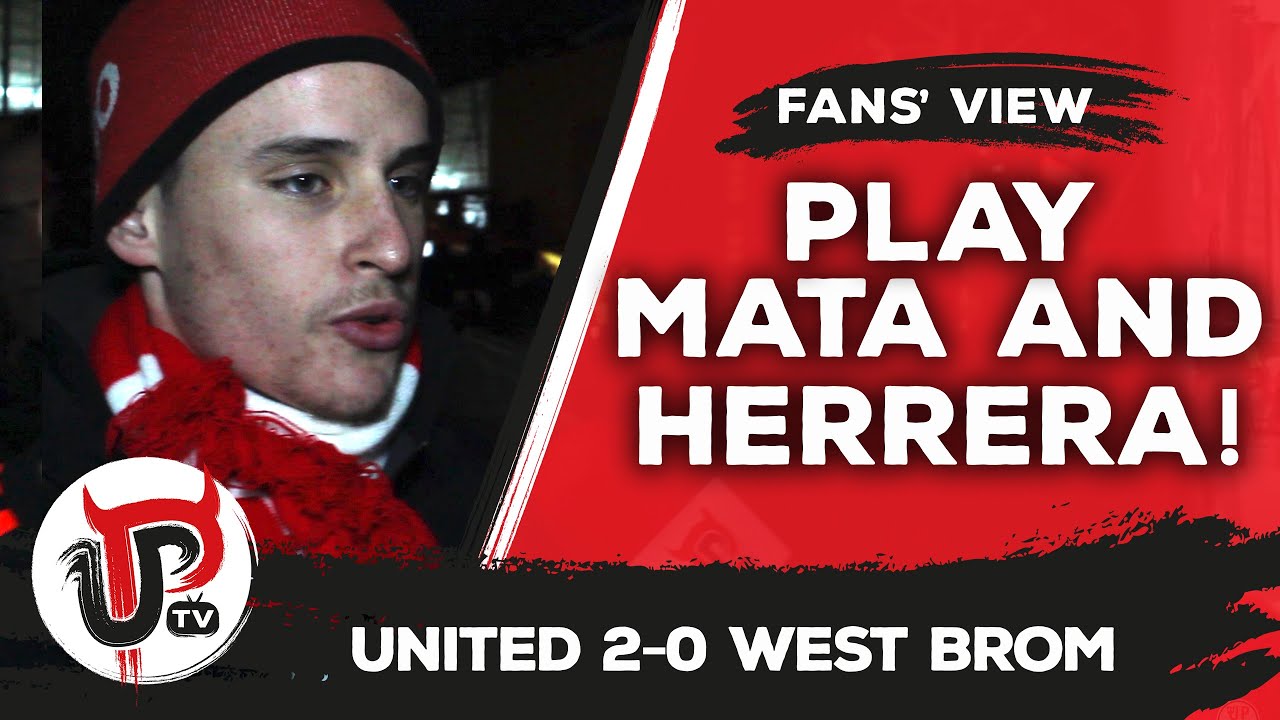 When asked about his strike, Lingard said: “Yeah, it was [a dream come true].

“I have been a bit rash with my finishing recently, but to be composed in that situation was good and I am glad it went in. It was a really happy moment for me in my career. Afterwards it was just pure happiness, especially with my family being here too.

“My mum, dad, brother and girlfriend were all in the crowd and they’re all United fans too – they’re all really proud of me.

“I’m definitely growing in confidence. The manager has put faith in me to start some really important games so my confidence is obviously sky high.”

Lingard has done well in recent weeks and his impressive form has seen him keep the likes of Memphis Depay out of the starting XI. It is fantastic to see an academy graduate flourish in the first-team and Louis van Gaal deserves a lot of credit for placing faith in Lingard.