Home » Louis van Gaal: Jesse Lingard is not ready to play for England

Louis van Gaal: Jesse Lingard is not ready to play for England

Manchester United boss Louis van Gaal believes it is too early for Jesse Lingard to receive a call-up to the senior England squad.

Lingard has enjoyed a run in the Man United first-team in recent weeks and he scored his first senior goal for the club in the 2-0 win over West Bromwich Albion on Saturday.

The academy graduate is keeping the likes of Memphis Depay out of the starting XI and there have been calls for him to be called up by England boss Roy Hodgson.

However, van Gaal moved to temper the furore surrounding Lingard by insisting that England calls are premature. 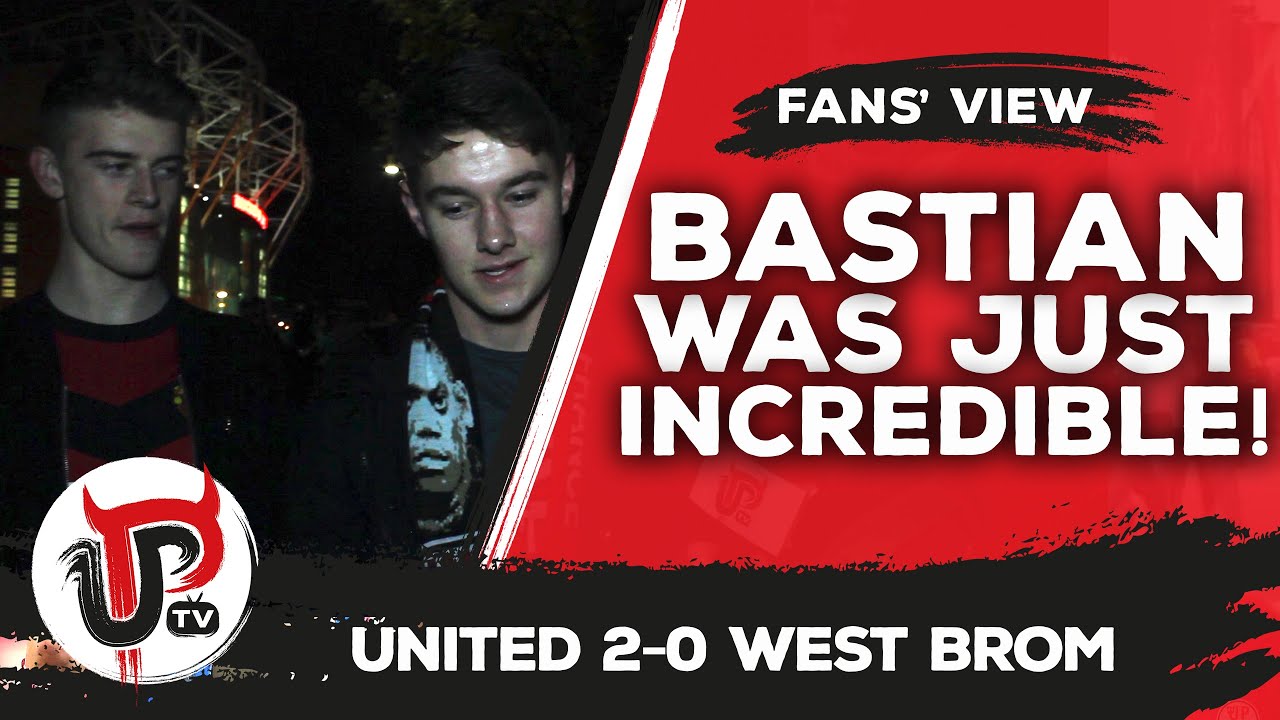 When asked about the possibility of a call-up, van Gaal said: “I would say it is much too early.

“We have to wait to see if he is consistent because he is more or less the same age as Memphis Depay. We have to wait but I am very happy with his contribution up until now.”

There is a tendency to build up English youngsters from fans and pundits following some good performances in the Premier League and Lingard seems to be the latest to receive the treatment. Van Gaal is right on this occasion, the 22-year-old should be given time to develop some consistency rather than being thrown in at the deep end too soon.