Manchester United’s Jesse Lingard has been named in BBC Sport pundit Garth Crook’s Team of the Week following his goal in the 2-0 win against West Bromwich Albion last weekend.

Lingard opened the scoring in the clash at Old Trafford before Juan Mata added a late penalty.

It was a superb moment for Lingard, who has rose through the ranks at Man United having joined the club as a youngster.

Crooks included the 22-year-old as one of his standout performers of the week, although the 3-2-3-2 formation is a tad unorthodox: 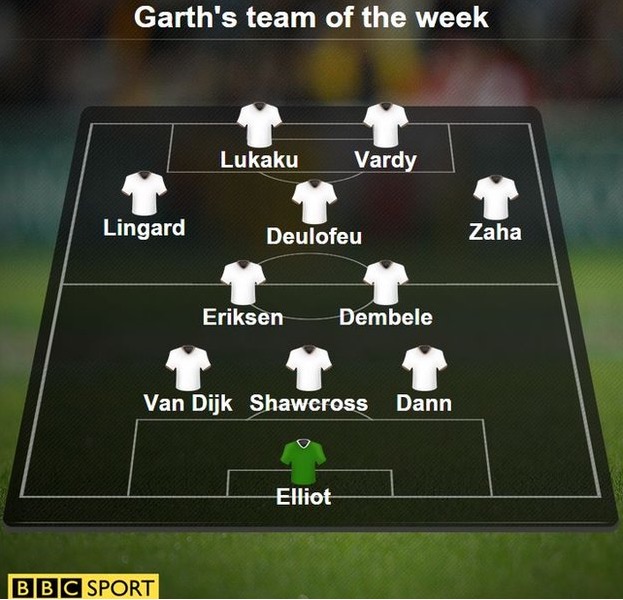 “Manchester United hadn’t scored a Premier League goal for three weeks, so scoring two in one game must have been something of a treat for United fans,” Crooks said.

“The man of the moment was Jesse Lingard, whose first touch and finish was as good as you will see. However, it was his overall performance that was most impressive. The youngster always seemed to make himself available and was not afraid to take people on in the opposition’s box when it mattered.

“I have been very interested in Louis van Gaal‘s preference for Lingard over Memphis Depay, who cost United an awful lot of money.

“There’s no doubt that Lingard appears more interested in being part of the team as opposed to being the star of the team. Perhaps that is why Lingard is in and Memphis is out.”

Lingard has clearly put some work in on the training ground and he is starting to reap the benefits. If he maintains his consistency and unselfishness on the pitch, there is no reason why he can’t be an important player for United in years to come.