Manchester United make the trip to Watford after the international break hoping to keep the pressure on Arsenal and Manchester City at the top of the Premier League table.

It won’t be easy for the Reds but they have tended to come back strongly when players return from duty with their respective national teams so far this season.

Jesse Lingard will be expected to start, having received his first ever England call-up following an injury to Jamie Vardy. The youngster has proven his worth over the past month and has quickly become an integral part of the squad with some stellar displays, including a man of the match performance against West Bromwich Albion. 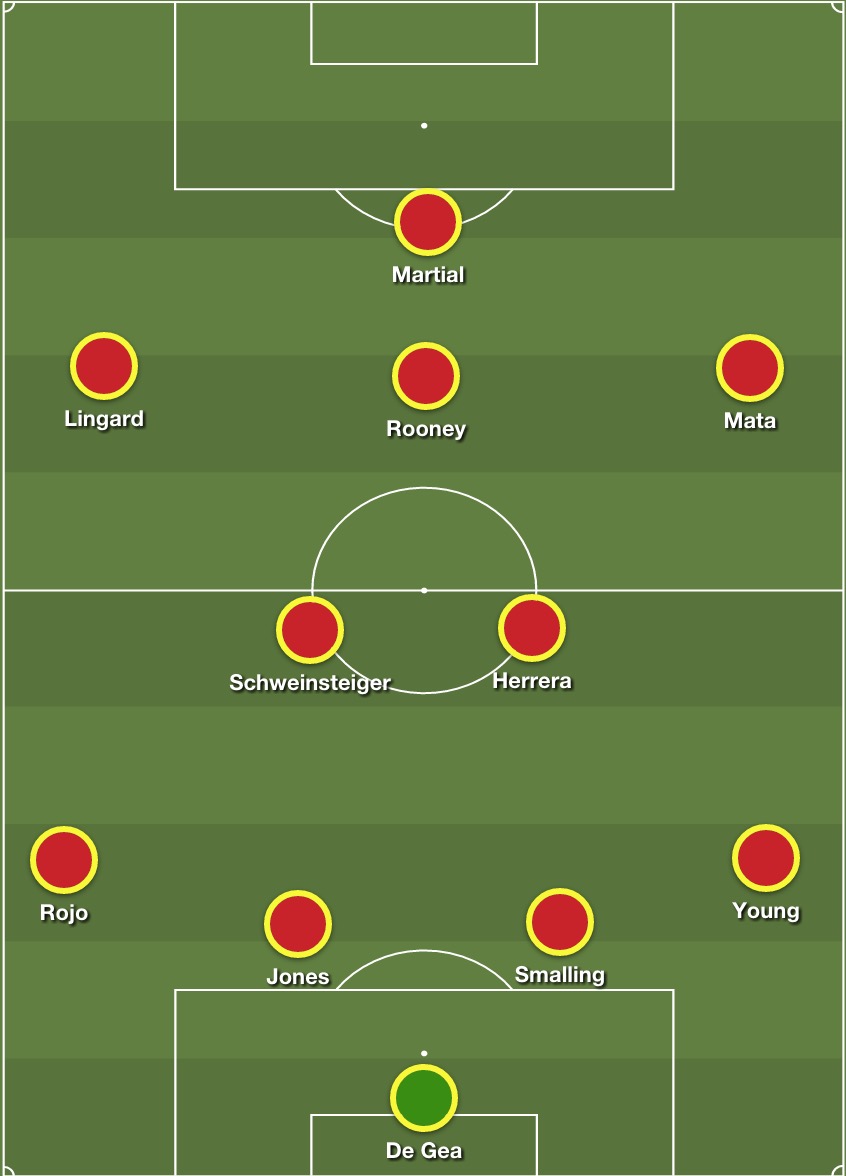 Lingard’s inclusion could mean another start in the No.10 role for Wayne Rooney, after the captain was rested for England’s first friendly against Spain. He will be hoping a slight recuperation over the international break can help him regain his form and find his scoring boots again.

With the injury sustained by Michael Carrick playing for his country, Ander Herrera could find himself back in the starting lineup again. The chance to start in a holding midfield role could be something the Spaniard thrives on as he tries to perform well enough to keep his place in the side.