Home » Marouane Fellaini: What’s next for him at Manchester United?

Marouane Fellaini: What’s next for him at Manchester United?

Marouane Fellaini isn’t the first name on the team-sheet of every Manchester United fan but he’s served a purpose on more than one occasion under Louis van Gaal.

When he’s played in the right position and used correctly, Fellaini’s actually quite effective but it’s not always pretty to watch. On the other hand, when he’s involved too much in the build-up play he’s too cumbersome (to put it politely).

Right now, Fellaini is sidelined with an injury but looking ahead to the rest of the season, what’s in store for the big Belgian? 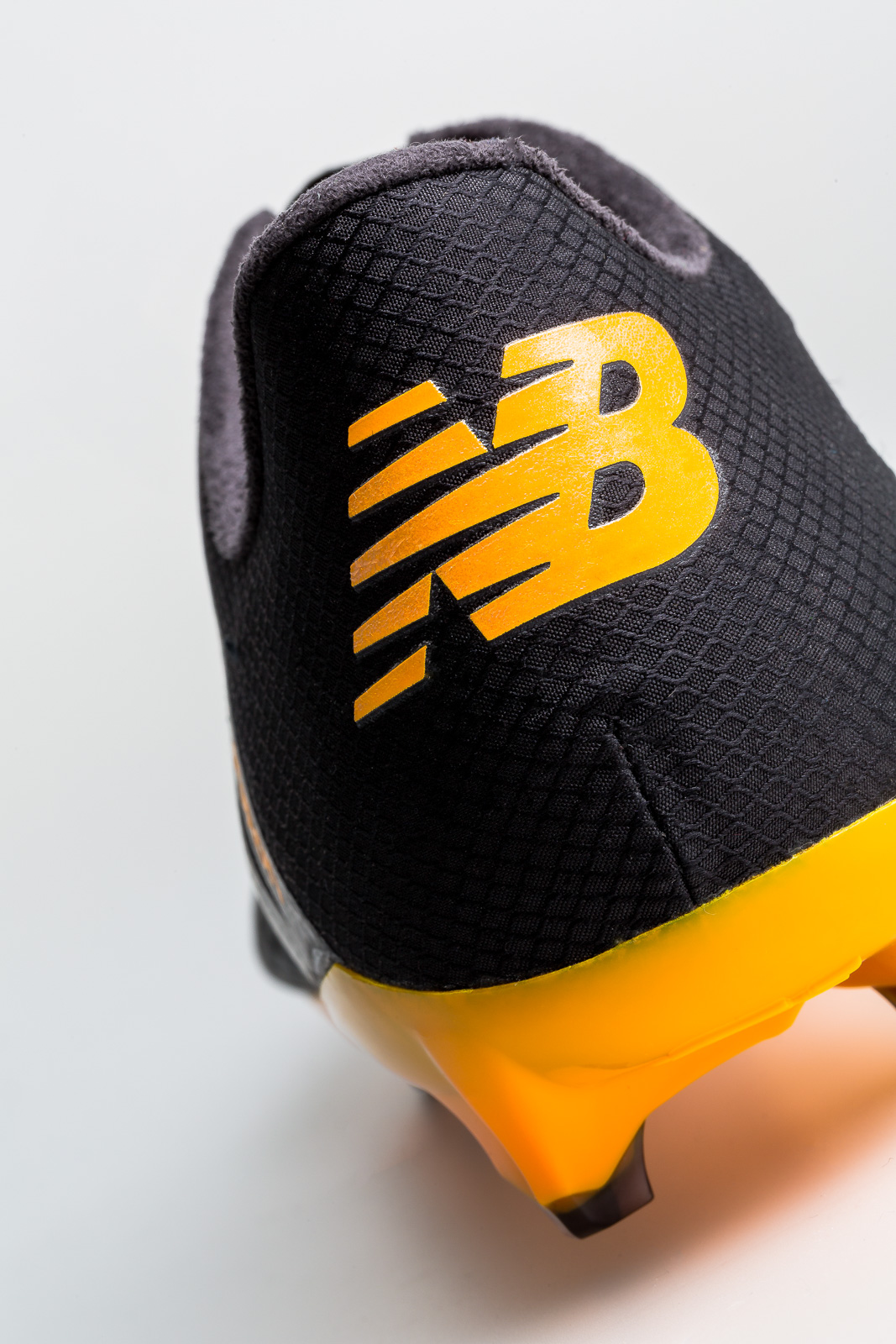 There was a period last year where Fellaini became a regular in the starting XI but that was before we invested heavily in the summer. After the additions van Gaal made, I’d be surprised to see Fellaini start a lot of games but it doesn’t mean he won’t have an important role to play.

Fellaini’s all about making chances for others; his chest control is second to none and he’s great at holding the ball up to bring others into the attack. When we play to his strengths, he’s very effective and can add something to our attack which no other player can.

It’s only when he’s tasked with playing intricate football or to marshal the midfield that he becomes horribly exposed. When used correctly and at the right time, I’m sure Fellaini will prove himself to be important at different points this season.

For Fellaini, he’s got to prove his worth when he’s called upon by van Gaal. Opportunities will be limited but if he can make game-changing contributions, he’ll continue to be an important member of the squad.
Sponsored by 7th Chamber