Angel Gomes made the best possible start to his Manchester United’s U18s career with a wonderful goal against Derby County.

The 15-year-old, who has been accelerated into the U18s set-up, curled in a magnificent shot from outside the area and showed he was not at all overawed by the occasion.

Throughout his career to date, Gomes has been playing in the age group and he’s going to be doing that with United’s U18s from now on presumably.

Even though Gomes wasn’t able to stop Man United losing 4-2 on the day, he’ll be proud of his effort. Check out Gomes’ sublime goal here.

Aged just 15, Gomes has many years ahead of him in United’s academy groups before we can start thinking about first-team opportunities but it is exciting to see him make such a statement right away with the U18s.

Of course, he’s been making statements like this throughout his young career so far and we expect him to continue doing so. 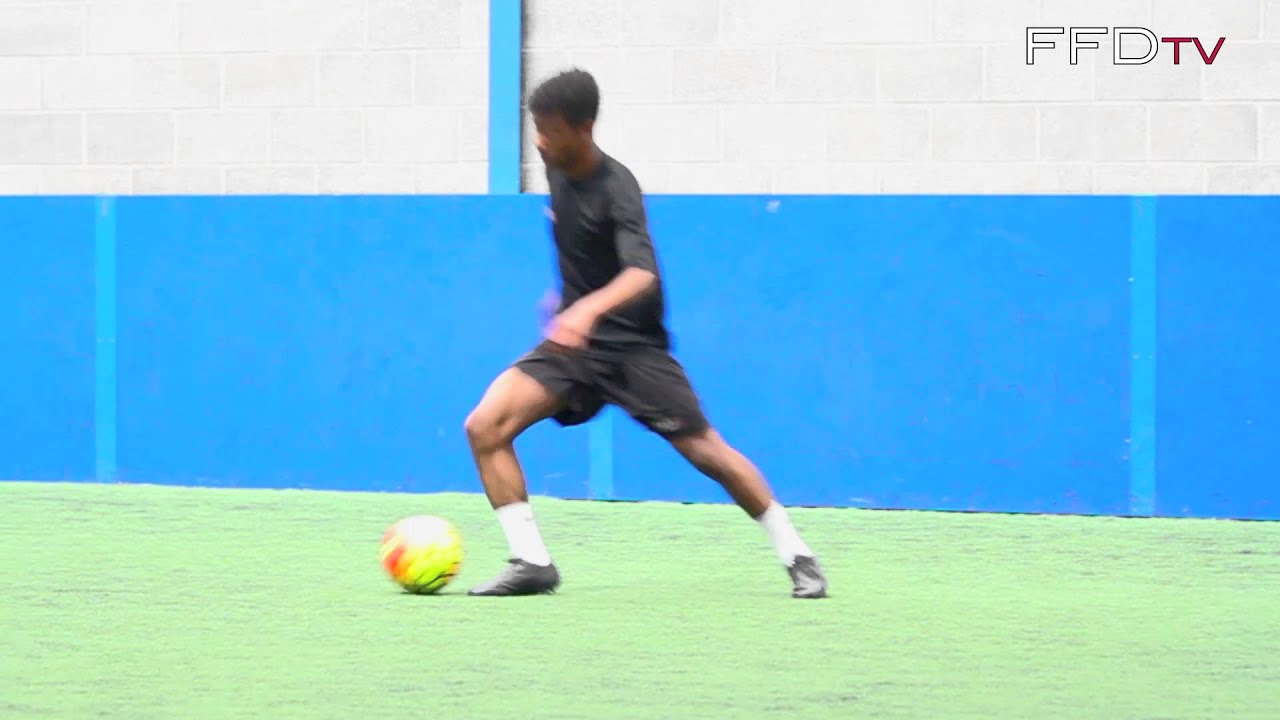