It’s not certain whether Schweinsteiger will be fit enough to play against PSV Eindhoven having missed training on Tuesday to have an extra recovery day, but Louis van Gaal has already said he may well feature tonight.

After the high of the last minute winner against Watford at the weekend, Schweinsteiger will be on a real buzz but the question is whether he can play another 90 minutes only a few days after completing a full game.

In front of our home crowd we’ll do our utmost to reach the round of 16 after tonight’s game. #UCL #mufc pic.twitter.com/OnlSSY1BaP

I love Schweinsteiger – there, I said it. He’s been growing in influence with almost every game and his determination to be on the end of that rebounded shot in the last minute against Watford showed great commitment. He didn’t give up and was rewarded for it.

After the disappointment of losing away to PSV, and the horror of Luke Shaw‘s injury, tonight’s game carries some extra significance on top of the fact we can effectively qualify with three points.

So, United’s players will be up for it and there aren’t many better things than Champions League football under the floodlights of Old Trafford. Bring it on. 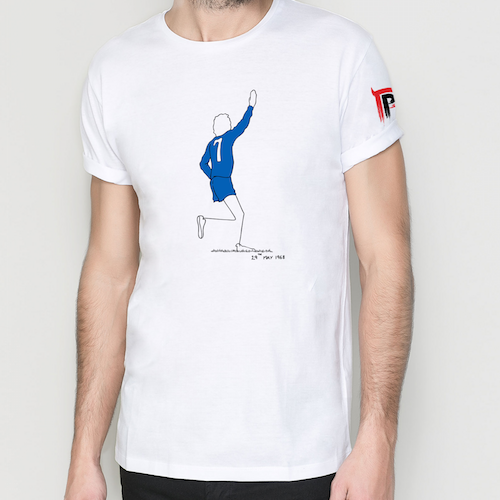