Manchester United are not interested in replacing Louis van Gaal with Pep Guardiola this summer, according to widespread reports in the media on Saturday night.

Guardiola’s contract with Bayern Munich ends this summer and as one of the best managers in world football, there are going to be plenty of suitors but Man United are briefing the media that they are not one of those clubs.

The Sun, The Daily Mail, The Guardian, The Independent and The Times all reported the Guardiola story regarding United on Saturday night. When that sort of collective reporting happens, it is usually down a brief directly from United. 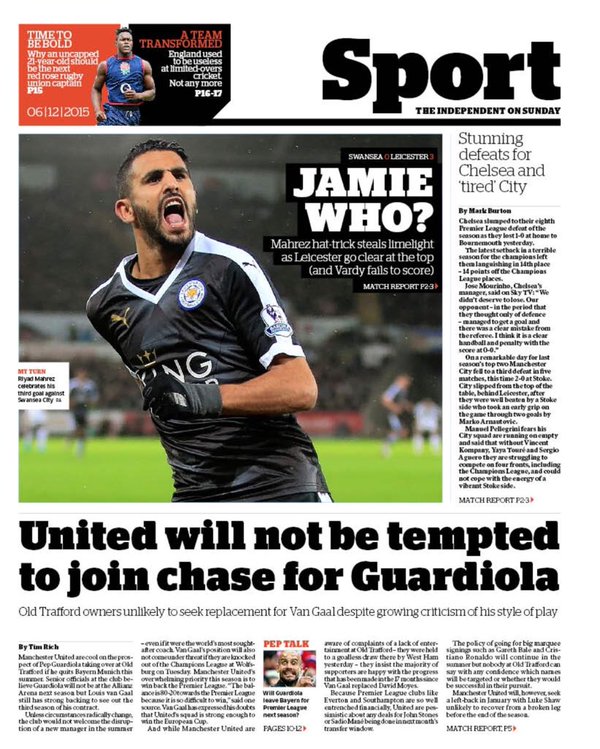 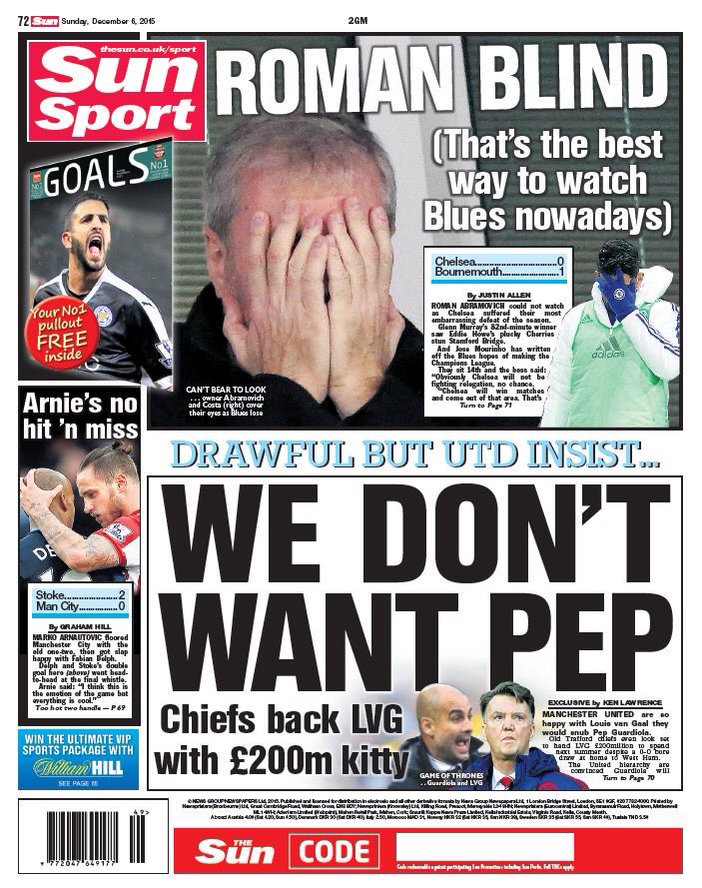 What do we make of these reports? Well, the frustration with performances is starting to bubble up to the surface now among fans and defeat to Wolfsburg will really cause the first crisis of van Gaal’s tenure at Old Trafford.

There are those who will feel that missing out on a manager like Guardiola, which United did in 2012 when he joined Bayern Munich when Sir Alex Ferguson had him as a choice to replace him, is an opportunity that can’t be passed.

On the other hand, van Gaal will still have one year left on his contract and United have heavily invested into his project towards the ultimate ‘process’ of winning silverware once again.

It’s a tough question and one which will spark lots of debate among fans but if Guardiola is available this summer, can United really afford to let him join Manchester City without so much of a whimper?