Manchester United down as heavy favourites to sign Jose Mourinho

Manchester United have been installed as the heavy favourites for Jose Mourinho‘s next managerial position by Sky Bet.

The ex-Chelsea boss was immediately linked with the Man United job despite the fact Louis van Gaal is still currently our manager.

Mourinho was considered a potential replacement for Sir Alex Ferguson when he retired but he of course returned to Chelsea and David Moyes was signed instead. Could his next role really be at Old Trafford now? 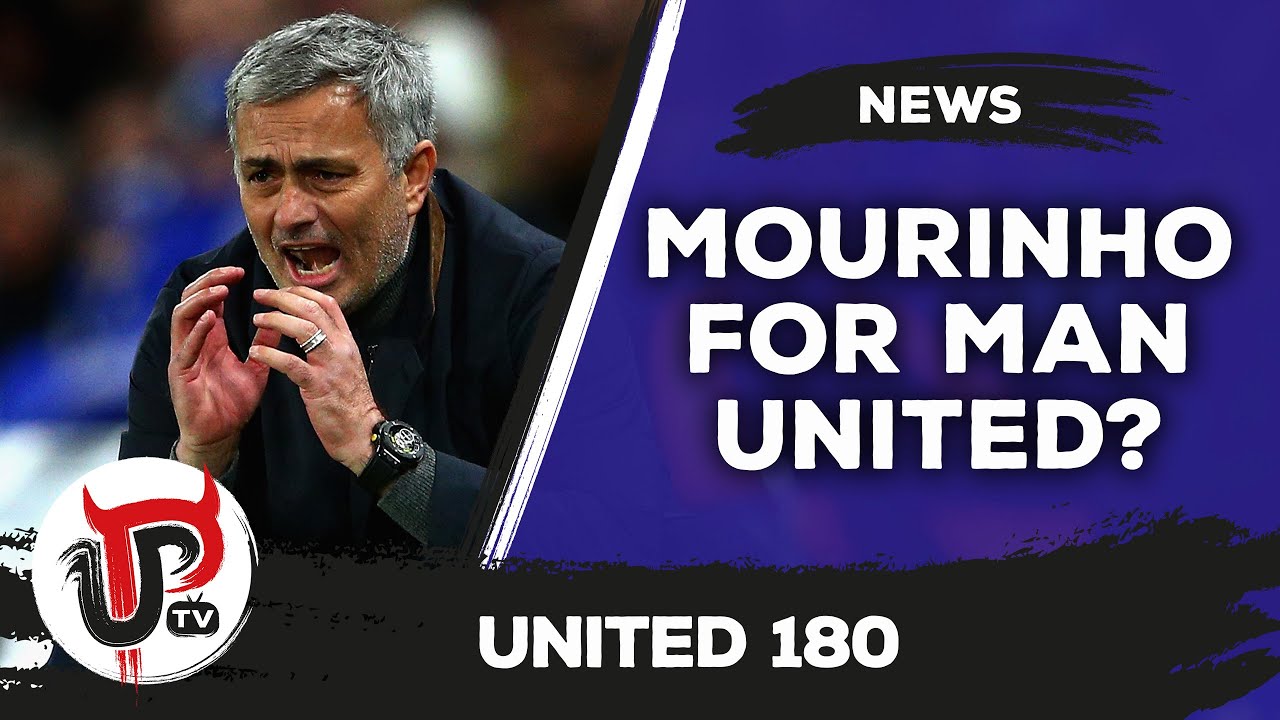 On paper, the idea of Man United fans wanting to get Mourinho right now to replace van Gaal is a confusing one.

Our biggest irk with van Gaal is that he is not a man principled by style but simply results. He’d happy grind out 38 mundane performances every season if they all finished with a 1-0 victory. That’s something which United fans have clashed wish.

Mourinho would bring a very similar style of play as he is a manager who is famous for winning at all costs. After 18 months of waiting for van Gaal’s process to come to fruition, would fans really be happy to bring Mourinho in? It’s certainly an interesting debate but Sky Bet seem to think it could really happen.