Manchester United’s game against Stoke City is make or break for Louis van Gaal if reports are to be believed that we must win the next two games for him to have a chance of keeping his job.

With that in mind and a tough away trip to Stoke City up next, is it finally the right time for us to release the shackles and return to a 4-3-3 formation?

I hope so, I really do, and Ander Herrera starting is the only way we’re really going to make that work. We all love the little Spaniard but injuries have kept him out of the team for quite some time now, hopefully that’s it in the past. 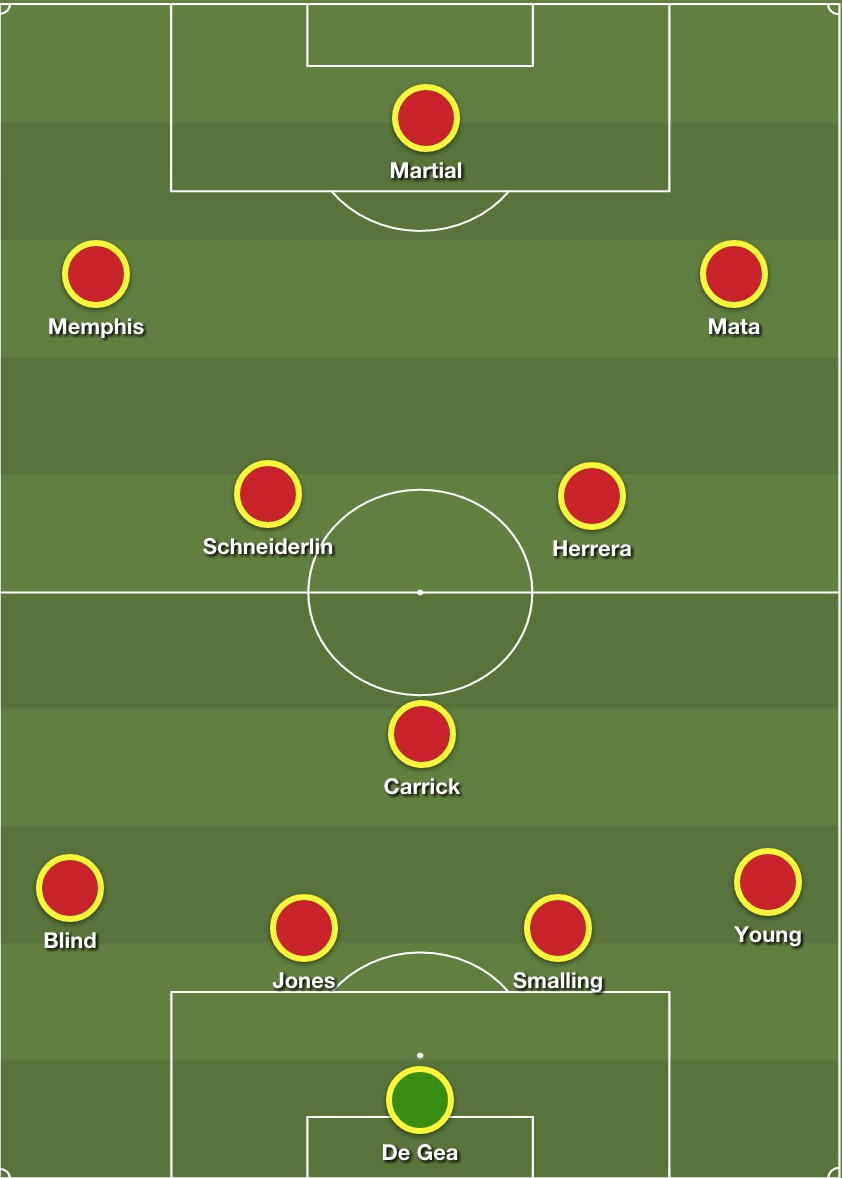 Whatever the formation and whoever plays against Stoke, something needs to change with United and a more attack minded 4-3-3 which gives freedom to the players might be the catalyst needed to avoid a fourth consecutive defeat.