Paul from The RedMen TV did a tactical preview for United Peoples TV this week ahead of the big derby this weekend – Liverpool against Manchester United.

Having had some seriously mixed results under Jurgen Klopp, it was interesting to find out how Paul thought Liverpool would line up and who their danger men are.

For me, Roberto Firmino is the clear danger man up front after his performance against Arsenal but the threat they’ll have from Alberto Moreno and Nathaniel Clyne could cause us plenty of problems.

Have a watch of the tactical preview because it’s actually pretty interesting to get the insight from their side ahead of the game!
Win a home Manchester United shirt! To enter, just subscribe to Bet Victor’s YouTube channel by clicking here and leave a comment saying “United Peoples TV” on this video!!! 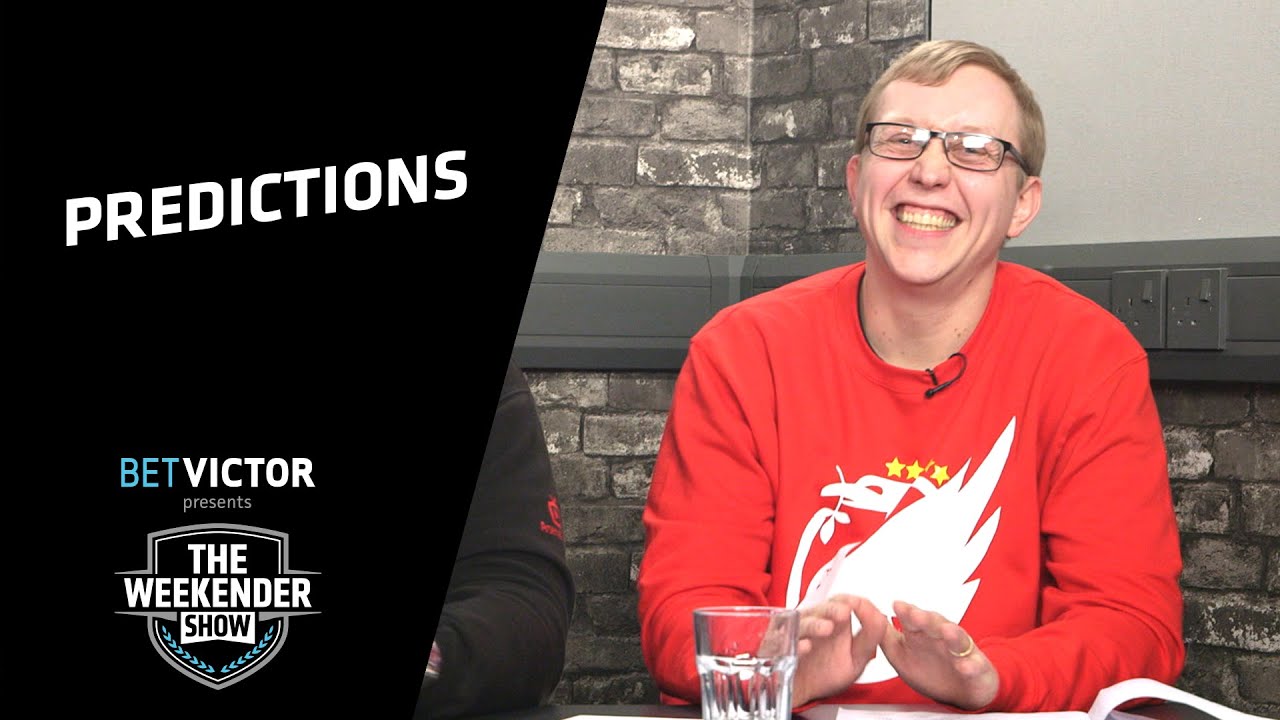