Ryan Giggs has taken control of Manchester United’s training session on Monday because Louis van Gaal has flown back to Holland for his daughter’s birthday.

The Daily Mail reports that Sunday’s traditional training session under van Gaal was cancelled and that Giggs will lead Monday’s session ahead of the game against Derby County on Friday.

Of course, there is nothing untoward about van Gaal flying back to Holland for his daughter’s birthday but this will no doubt intensify speculation surrounding his future now that Giggs is leading a training session. 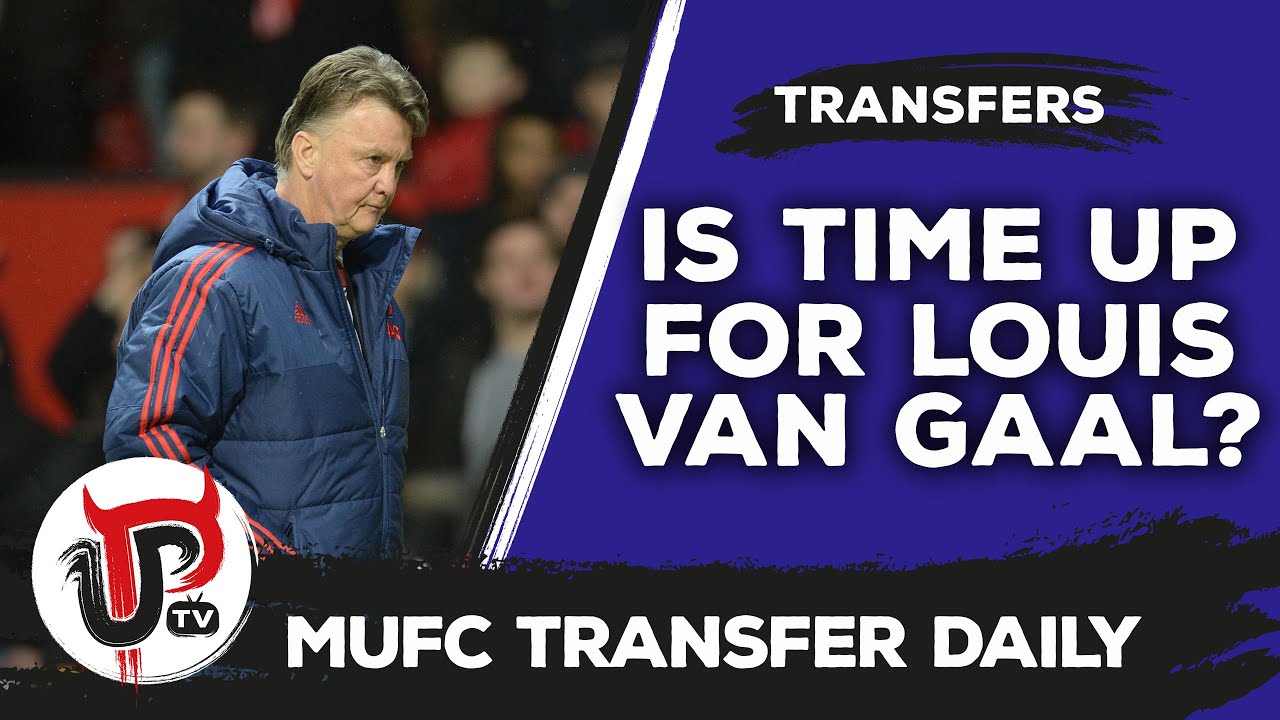 Make what you want of this news about van Gaal not being at training but it’s hardly going to help the situation at the moment? The timing is unavoidable but certainly doesn’t make it any easier.

Sunday night’s newspapers were collectively reporting different parts of the jigsaw which all point towards an increased pressure on van Gaal, both inside and outside the club, so the speculation is really going to get louder this week.