Louis van Gaal has apologised to Manchester United fans and said he cannot reach the expectations of fans.

In some comments which sound extremely defeatist and almost like an acceptance his time is up as Man United manager, it’s the first time I have heard van Gal speak in this tone.

Saturday’s 1-0 defeat to Southampton was another devastating blow for van Gaal but wholly unsurprising given our run of form. The way things are starting to sound, time may very well be up for Louis before the end of the season. 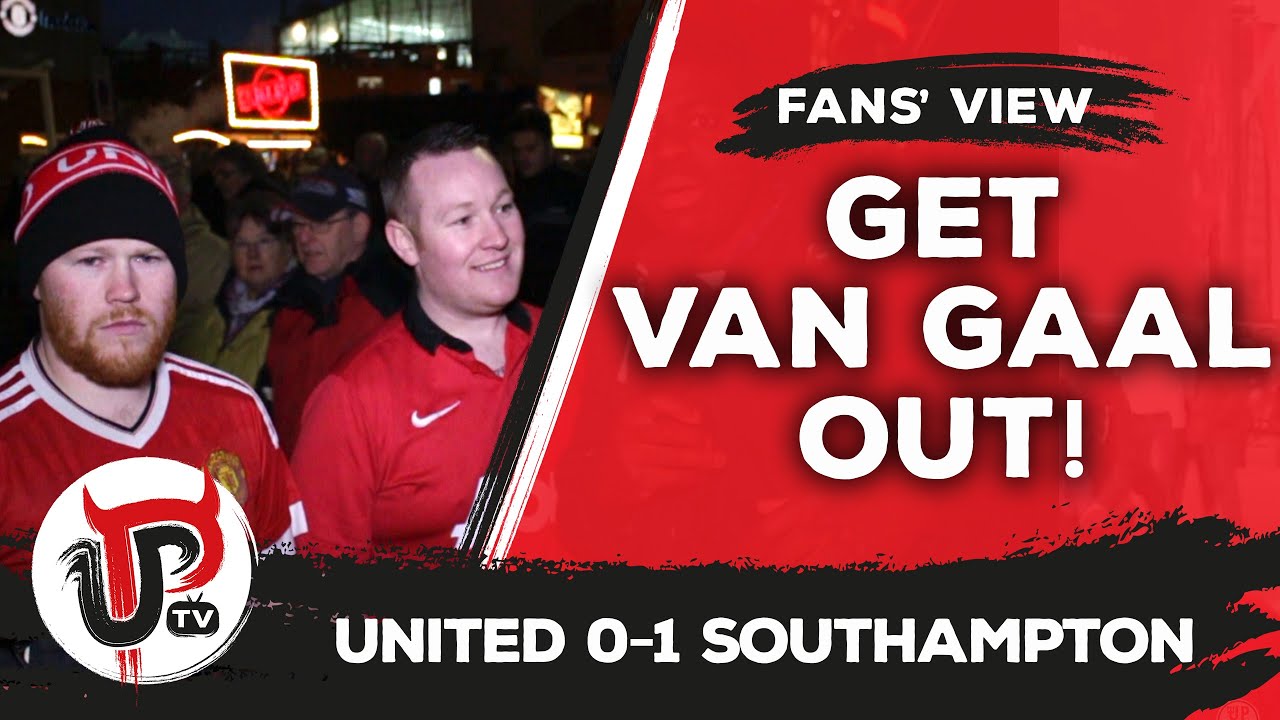 “I’m very disappointed that I cannot reach the expectations of the fans,” van Gaal said.

“They have – or they had – great expectations of me, and I cannot fulfil them, so I am very frustrated because of that.” 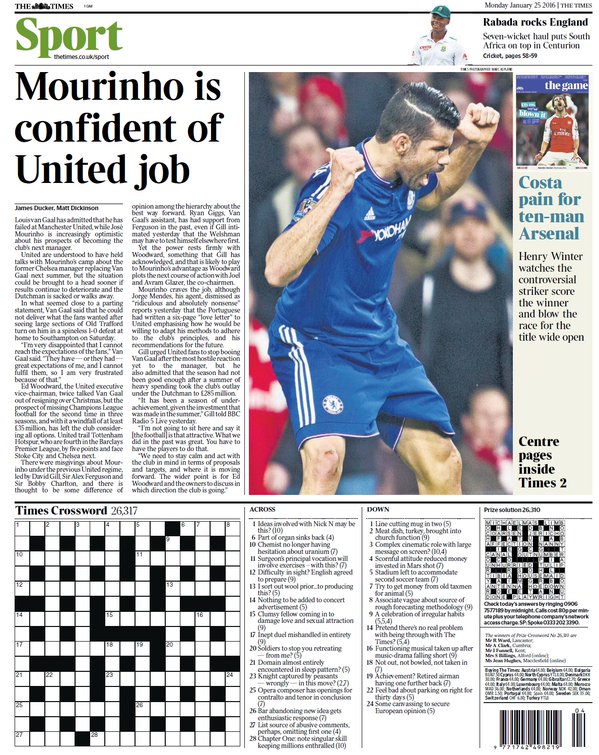 With the Daily Mail, The Mirror and The Telegraph all reporting similar stories at the same time, this looks like a brief to the press most likely from within the club, potentially Ed Woodward.

I really didn’t think there was any chance van Gaal would be sacked or resign before the end of the season but now I’m not so sure. With Tottenham Hotspur sitting five points ahead of us in fourth, the Jose Mourinho to United train gathering pace and van Gaal admitting he cannot live up to expectations, is the writing on the wall for him?