Home » Fans poll: Do you want Louis van Gaal to be sacked?

Fans poll: Do you want Louis van Gaal to be sacked?

We decided to ask our followers on Twitter a simple question: do they think Louis van Gaal should stay on as Manchester United manager or be sacked immediately?

After more than 1400 votes (as it stands) and with a landslide 89% of the vote, the fans made it clear what they wanted – van Gaal needed to be replaced as Man United manager.

This is really indicative of how the support which van Gaal has had throughout his tenure as manager has degraded and disappeared almost completely, to the point where fans want to see him sacked.

I hate to draw comparisons but there is an unnerving cloud over Old Trafford which is worse than it ever was under David Moyes. Fans never booed when he was in charge, right up until the end, but boos rung out on Saturday after our loss to Southampton. 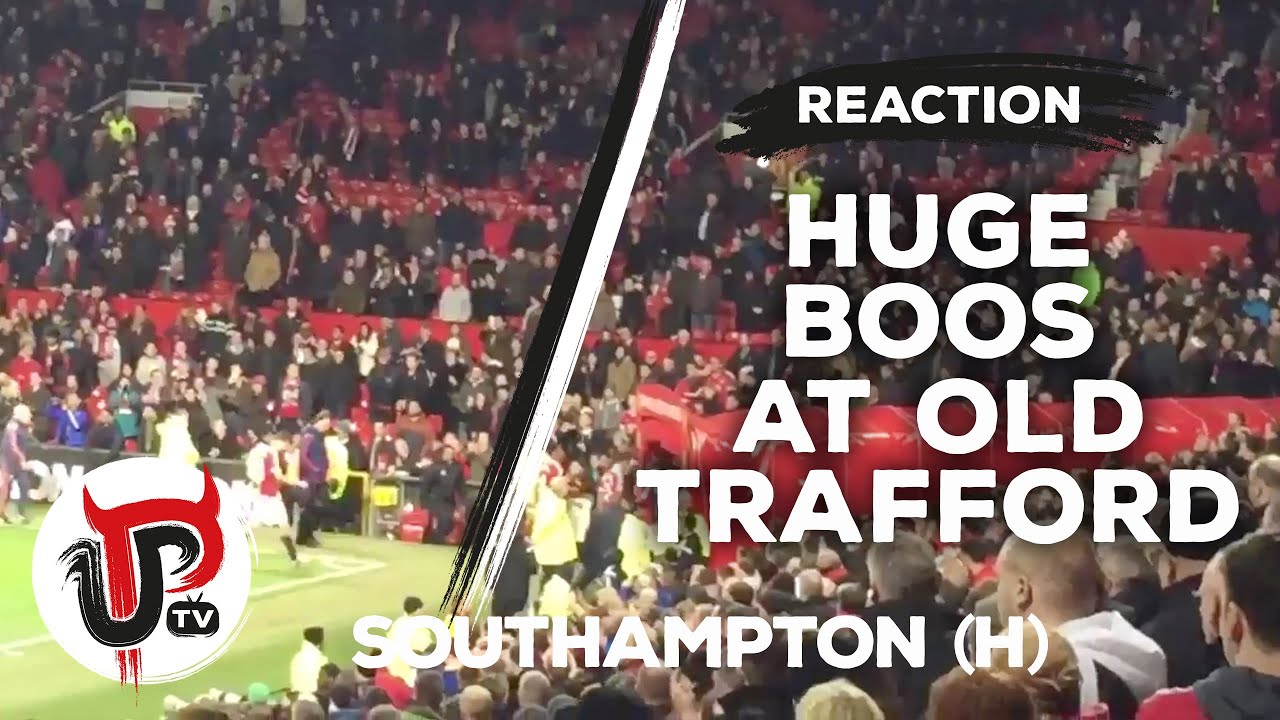 I’m not sure how things can be turned around by van Gaal now because the fans’ discontent will no doubt be having a direct impact on the players. Is there anything he can do to keep his job and steer United to a top four finish? It remains to be seen.