Manchester United’s players are bemused by the current situation surrounding Louis van Gaal and his future at the club, reports The Guardian.

Jamie Jackson says the players have tried their utmost to adapt and understand van Gaal’s philosophy but he is now losing authority over the squad with every poor result. 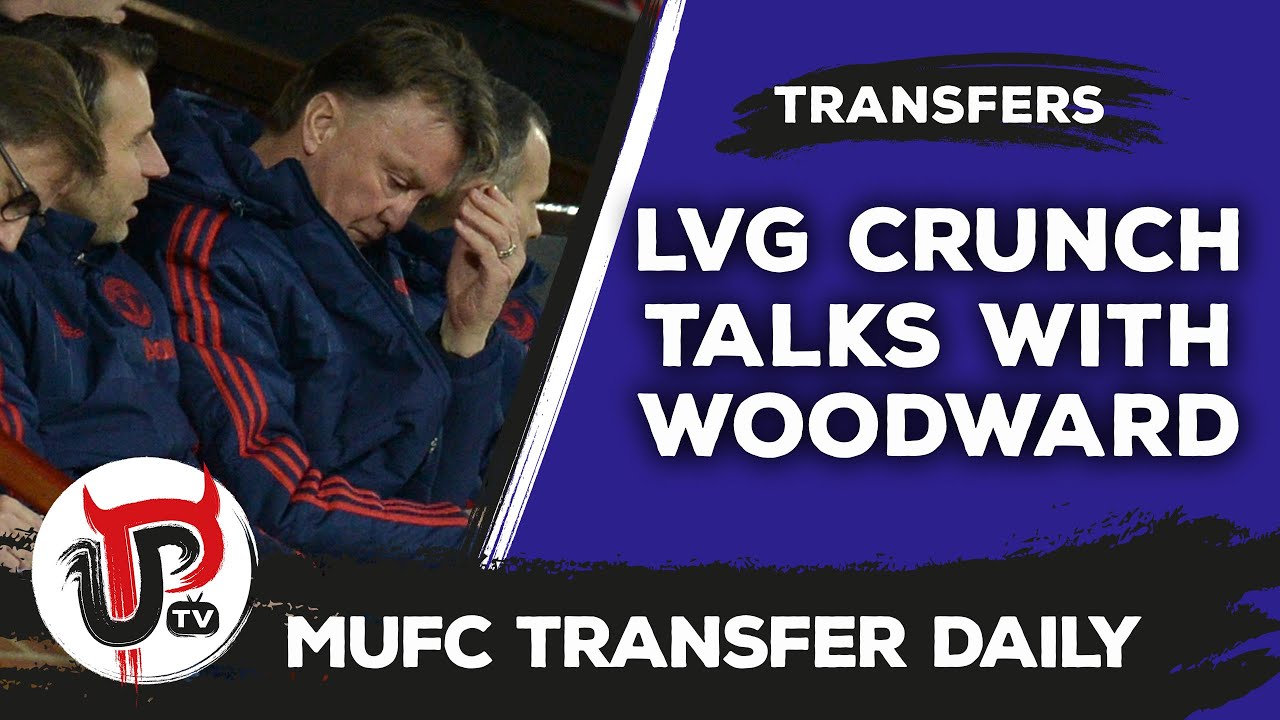 What their bemusement would show is how much of a tightrope van Gaal is walking. He’s lost the support from hordes of United fans and if the players aren’t responding to his training techniques, philosophy and process, then he’s swimming upstream in a losing battle.

We’re all a bit bemused at how bad it has got at United this season because we all rightly expected an improvement on last year’s result which saw us finish fourth. Yet, we’re five points off fourth place and are struggling to beat anybody.

It’s one thing losing the fans but losing the dressing room would be the last nail in van Gaal’s coffin, and one that would surely force him to immediately call it a day.