Picture: Injured Luke Shaw back at Carrington as he continues recovery from injury

Luke Shaw was back at Manchester United’s Carrington training ground on Monday as he continued his recovery from injury.

Shaw suffered a double fracture of his right leg following a heavy challenge from PSV Eindhoven’s Hector Moreno in the Champions League this term.

The 20-year-old has been sidelined for four months but he was back at Carrington along with the likes of Matteo Darmian and Ashley Young ahead of the game against Stoke City. 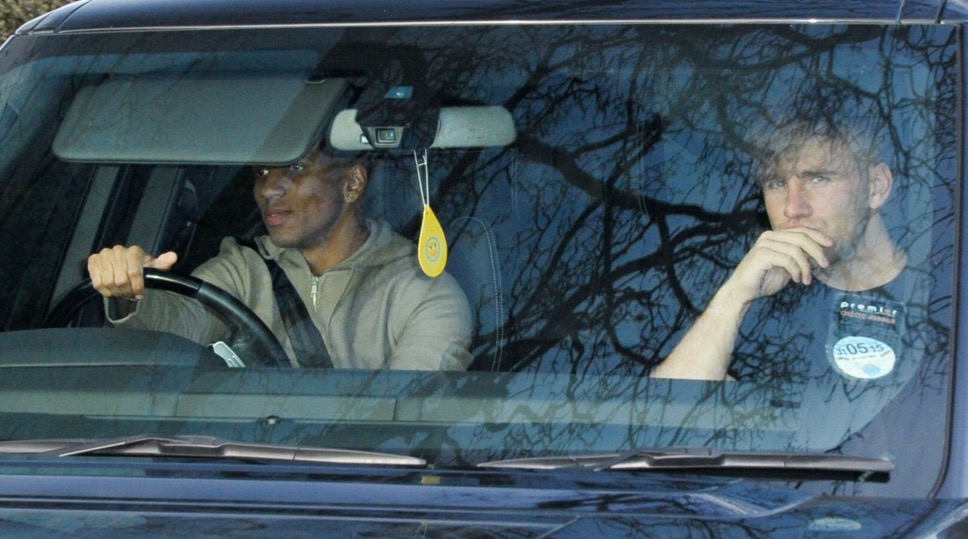 Shaw will likely be out for a while yet and he may not play again this season but it is good to see him focused on his recovery.

The full-back has time on his side and with the backing of United’s top-class medical staff and facilities, Shaw will be hopeful of making a full recovery.

Supporters will want to see him back on the pitch as quickly as possible as he was arguably United’s best performer prior to his injury.