Ruud van Nistelrooy was a guest at Oxford University this week and gave an extended speech to the students in the Oxford Union.

Intelligent and eloquent, van Nistelrooy’s speech showed a different side to the man who was so prolific on the pitch for Manchester United.

While he covered an array of topics, van Nistelrooy’s insight and opinion on the current situation with Louis van Gaal was certainly the most interesting aspect. Take some time to listen to what he has to say, he almost sounds like a mini van Gaal! 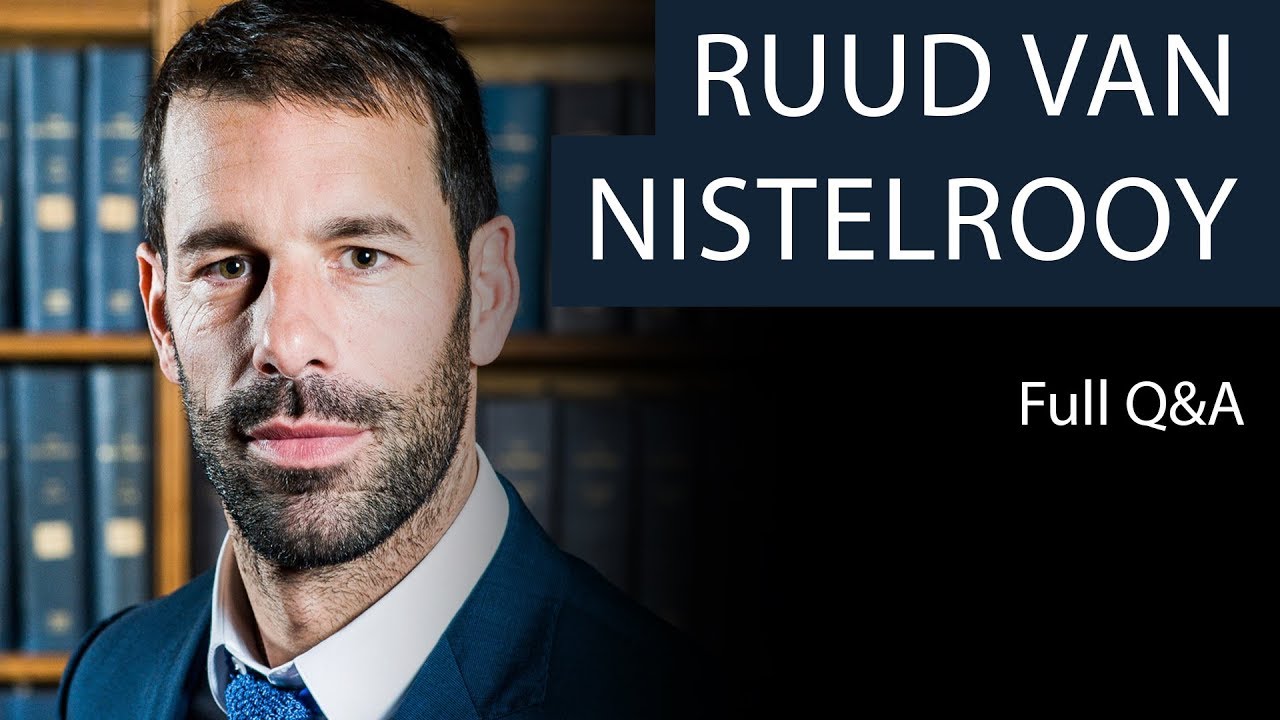