Jose Mourinho is itching to get back into football management and said he will ‘be back soon’.

While Louis van Gaal continues to denounce the rumours surrounding Mourinho potentially becoming Manchester United’s next manager, they are continue to manifest themselves in the press with each passing day.

“I stopped when I left Chelsea in 2007, for a few months, and now is the second time I stop in 15 or 16 years, so it is not a drama. But for sure, I will be back soon,” Mourinho said in an extended interview this weekend.

“At this moment I don’t know where football will take me, because in football you never know. But as a family, our home will be in London.

“To be fully happy I need everything, so I go back to football. I think it’s my natural habitat. I have worked since I can remember, and as a manager since 2000.” 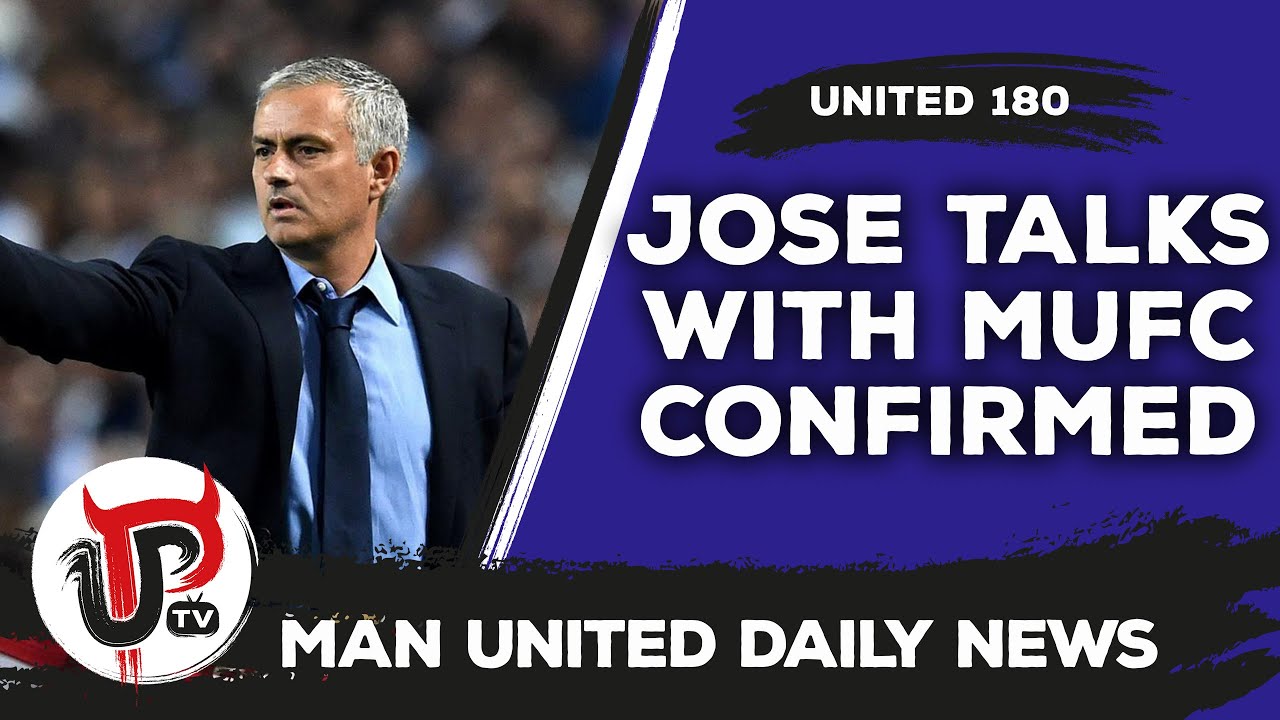 It’s impossible to ignore the Mourinho rumours now. Jose wants the job, United need somebody to replace van Gaal – either this season or in the summer – and Pep Guardiola’s appointment by Manchester City has only accelerated the necessity for that change to happen.

United have struggled ever since Sir Alex Ferguson left and three years down the line, we’re heading into the summer which could prove to be even more important than when Fergie went. If we make another mistake with an appointment, we really are risking repeating the fall of Liverpool.