The main topic was of course a serious injury to Wayne Rooney which van Gaal confirmed. He also discussed who could replace him in the starting XI. 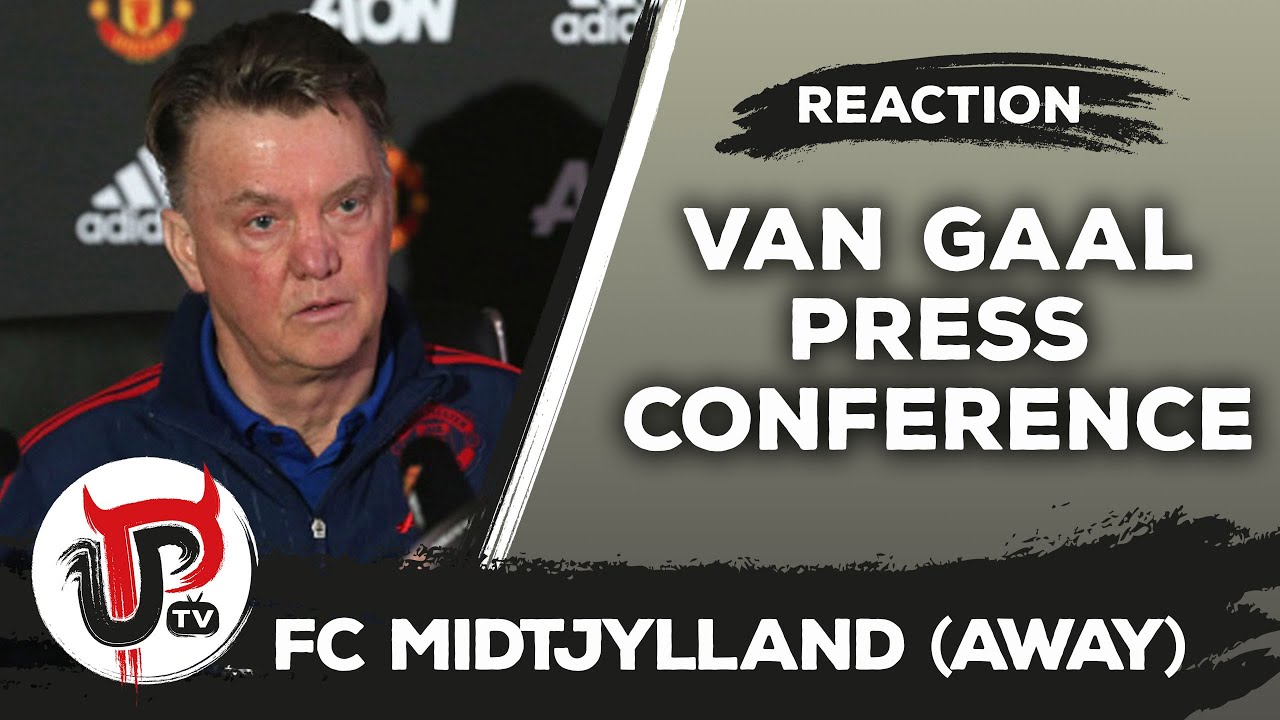 Make sure to check out our live blog for all of the quotes from van Gaal’s press conference as well: