The 21-year-old made his debut against Sunderland at the Stadium of Light when Matteo Darmian dislocated his shoulder 37 minutes into the game.

Speaking about Love, McClair insists the youngster is extremely versatile and tipped him to shine at Man United.

He said: ‘He’s shown a versatility in his game when he has been away with us. He has a good understanding of the game, which means he can pretty much play wherever he’s asked.

‘He’s a player who is comfortable all over the pitch, and has played in numerous positions for United’s youth teams.”

Love has always been an excellent utility player for United’s U21s but his chances with the first-team under Louis van Gaal are going to come at right-back, a position in which he has played more than comfortably before – notably last week against Norwich City’s U21s.

His breakthrough into United’s first-team is likely to see him get called up to Scotland’s senior squad soon enough as well, so all is going well for him in terms of his carer progression.

Who knows? Love might not be anywhere near our first-choice right-back but maybe he can replicate the surprising rise of Cameron Borthwick-Jackson and then take ownership of that position. 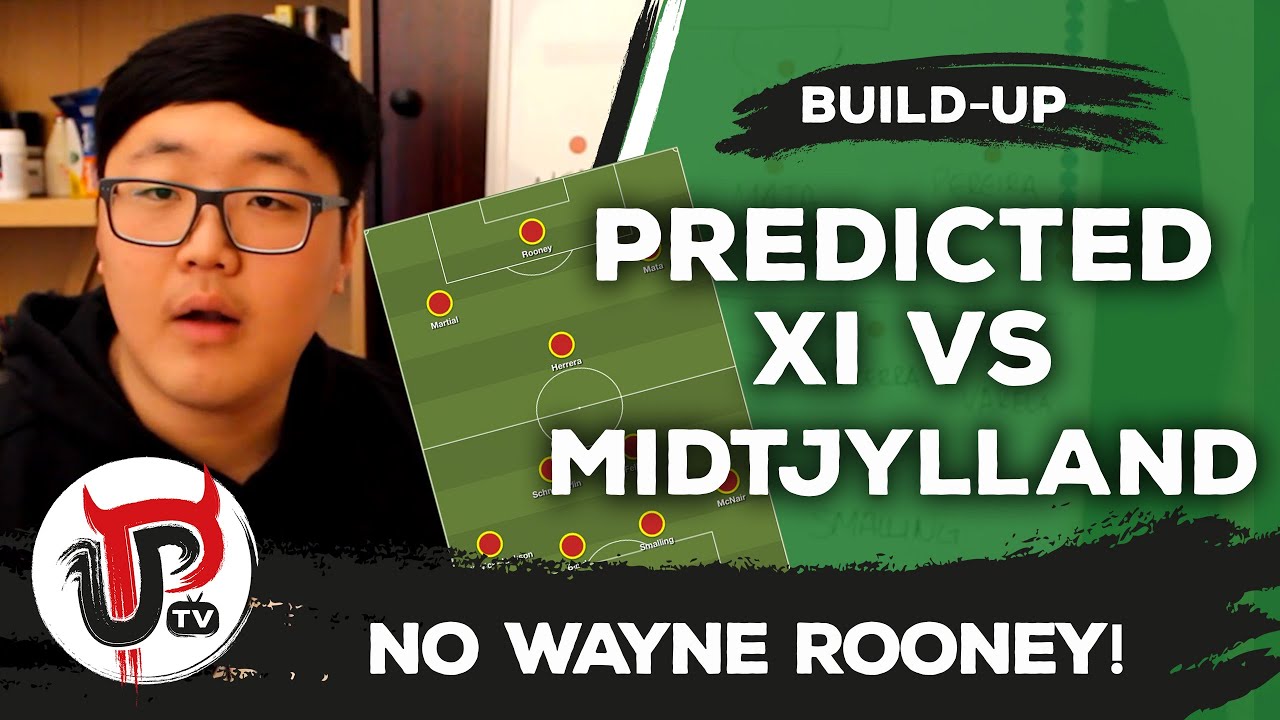