Jose Mourinho has confirmed he won’t be taking over as Inter Milan manager next season and once reiterated that he wants to return to football as soon as possible.

The former Chelsea boss is widely considered the favourite to replace Louis van Gaal as Manchester United manager but at this time there has been no confirmation of these reports.

However, Mourinho has broken the silence on his future and categorically ruled out taking over at Inter Milan. 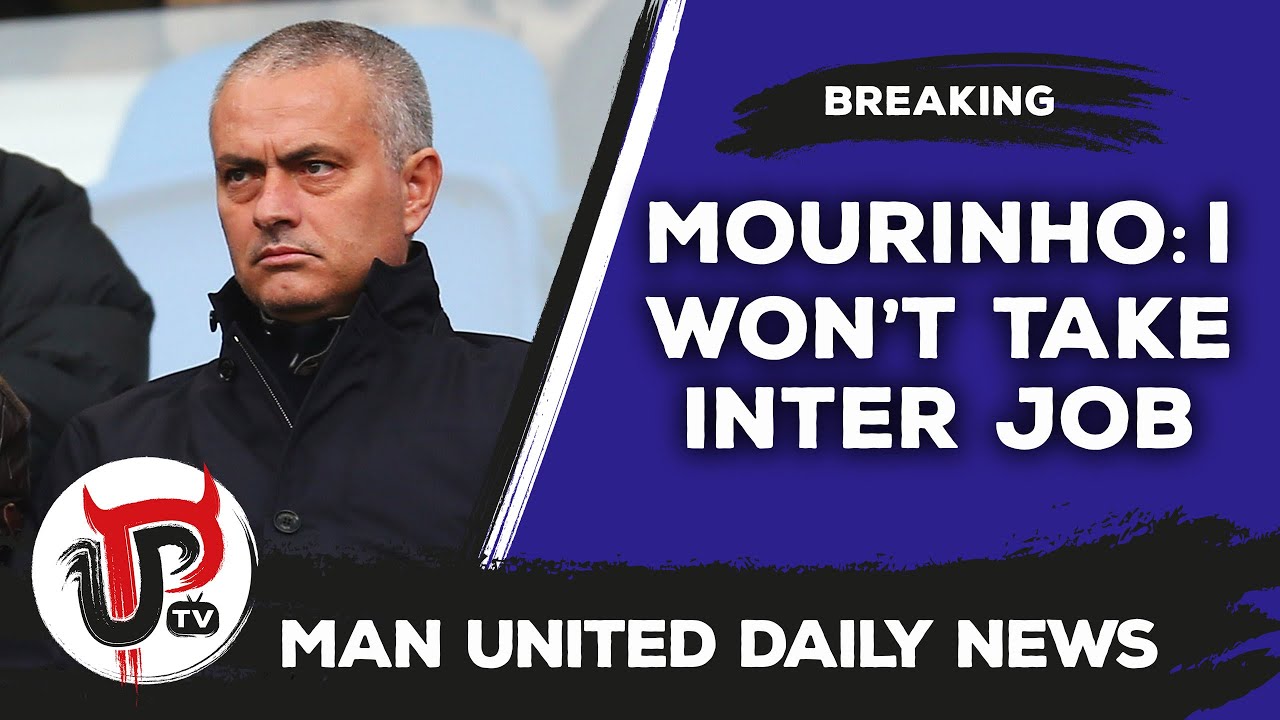 “I’ll be in Milan for one day, I’m grateful to President Massimo Moratti,” Mourinho said.

“I left Inter in 2010, and since then I’ve always been working hard, first with Real Madrid and then with Chelsea. For that reason it’s been hard to find time to have lunch with the Moratti family.

“After lunch we’ll go to San Siro, bringing the Interista spirit with us, hoping to see Inter win. It will be a great emotion for me, San Siro, the Inter fans…

“I want to clarify one thing though, I won’t be in charge next season. Inter have a project, and it’s Erick Thohir and Roberto Mancini.

“That idea has my full support, and my hope is that the project of the Coach and the President continues with great success.

“I want to see Inter smile again, and I hope tomorrow everyone can smile for an Inter victory.”

When further questioned about where his next job would be, Mourinho added: “My next club? I really don’t know, but one thing is certain: I love football and I’ll return to the touchline with the same passion and ambition as always.

“Right now I have respect for every Coach and every club. I’m not looking for a club, it’s the clubs who are looking for me.”

With Inter Milan out of the picture, Man United is surely the only place where Mourinho can step back into management at the top level in terms of a job he’d really want to take on – and my how United need a manager like Jose right now.

With only nine wins in our last 27 games, United are a broken record at the moment under van Gaal and it is only a matter of time before he is replaced. Will that replacement be Mourinho? Everything is certainly pointing in that direction.