In the later stages of the game and after the full time whistle, Man United fans made their frustrations very clear with chants from the away end.

When the away fans have turned against United for the performances on the pitch, it’s truly indicative of how bad the situation is getting at the club. 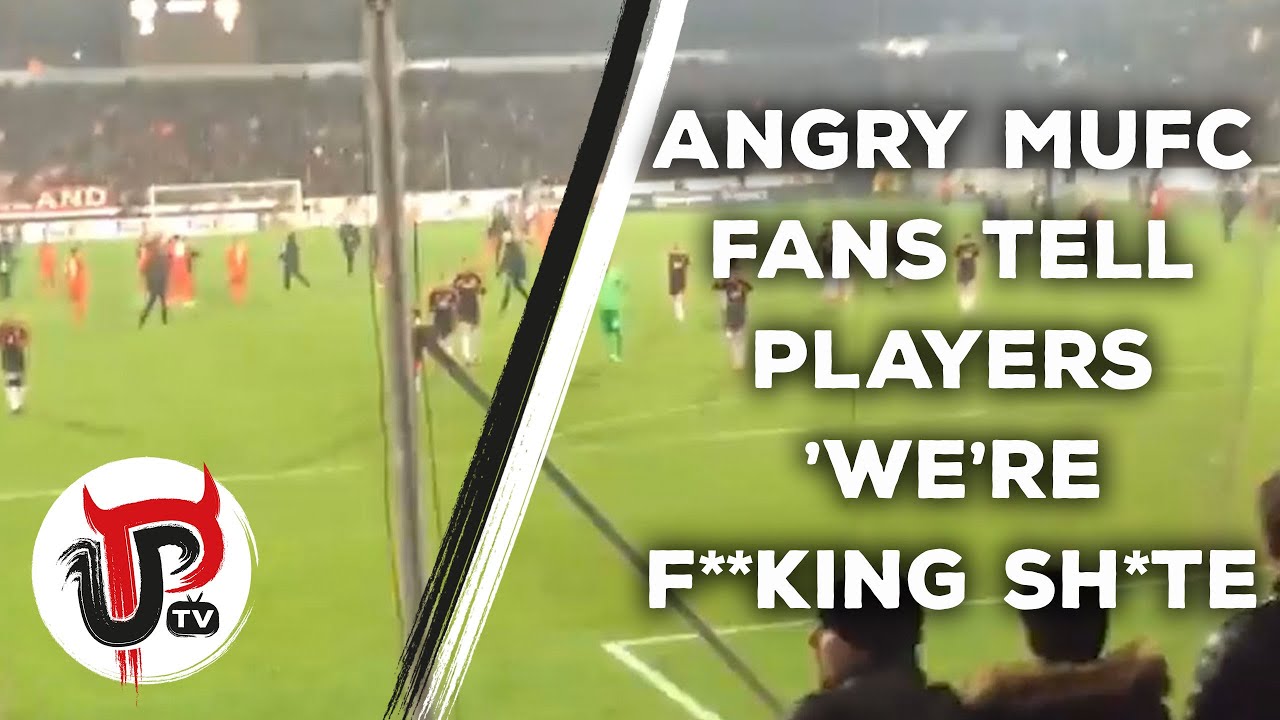 Question: Some of the fans at the end, their criticism was so vocal, and pardon my french but they were singing, ‘we are fucking shit’, does that not really concern you that the fans turn like that on the team and be that critical of that team performance?

Louis van Gaal: “The other question was about the fans who are supporting us and now you are…”

Question: “I’m saying about their criticism at the final whistle…”

Louis van Gaal: “Yeah but the fans can criticise us, but they can do it because when you see the 2nd half, yeah maybe they are right but we have to improve and then the fans shall support us again because we have seen that in the 18 months that I am here.” 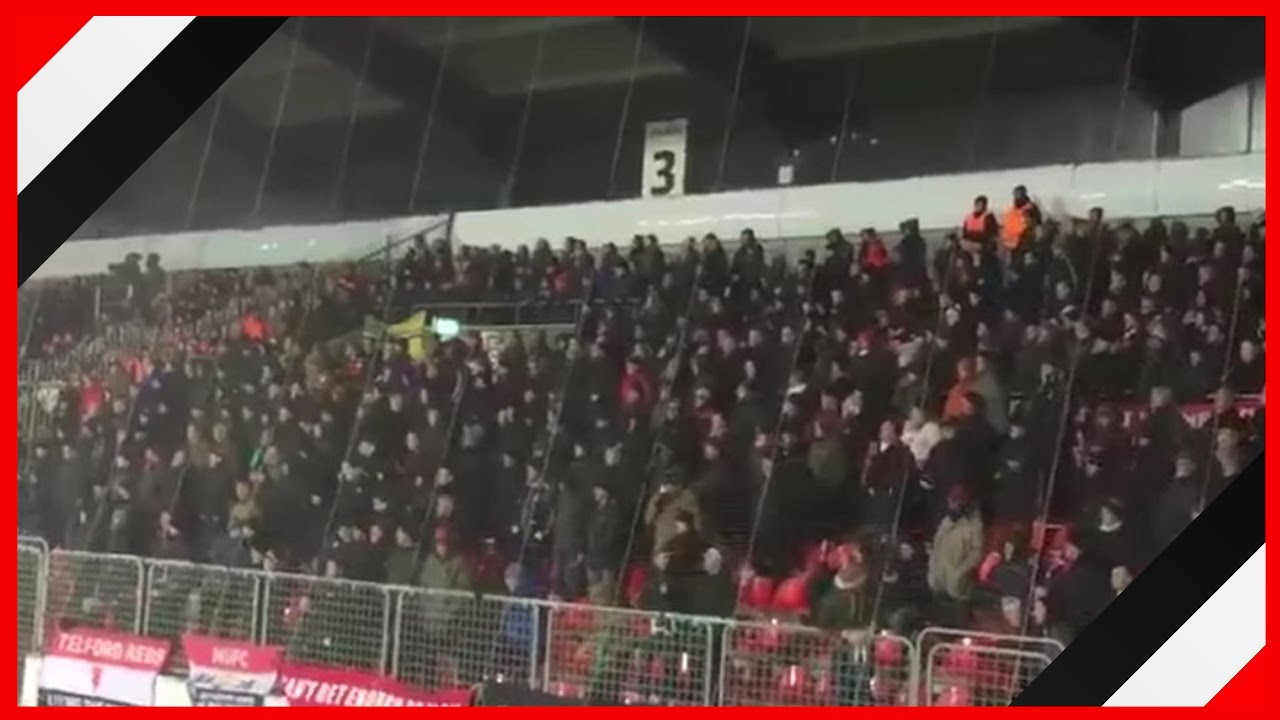 Van Gaal is a dead man walking and has been for some time but Midtjylland was his execution day. Now, I think he could this week and as the fans made very clear, they’re sick and tired of United under the Dutchman.