Ray Wilkins believes Jose Mourinho should take up the Manchester United job as soon as possible if it is available to him.

The former Chelsea manager is the odds on favourite to replace Louis van Gaal but questions have been asked as to whether he would come in straight away or wait until the summer if he were to come in.

Speaking on BT Sport about Mourinho, Wilkins made it clear he felt the problems at United didn’t stop with van Gaal but didn’t see a reason why Jose wouldn’t take the job straight away if he could.

It’s a question which I asked everybody on United Peoples TV – would Jose want to wait until the summer or join straight away? 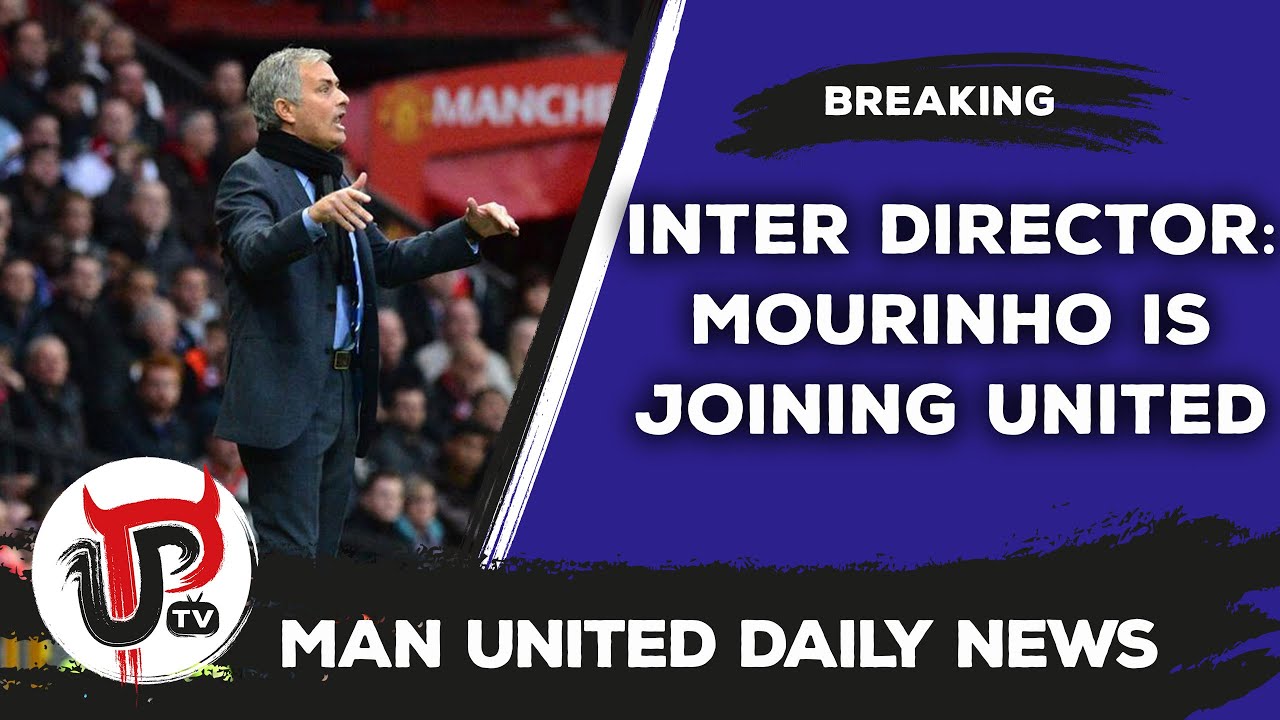