Controversy surrounding the goal came from the fact three Man United players were seemingly standing in an offside position once the ball was struck.

Speaking after the game, Louis van Gaal noted that the placing of three players behind the wall was a free-kick tactic adopted from last week’s Europa League opponents FC Midtjylland – a tactic he contended to be legal.

However, Hargreaves was adamant that the goal shouldn’t have stood.

“I’ve never seen three players stand ten yards behind the wall in the middle of the goal,” he said.

“They’re definitely putting him off. And the worse part is they actually try and run back onside, basically they’re telling you they’re offside and they don’t make it and they should be offside and the referee has got that one wrong.”

Common sense would inform the football fan that this goal was wildly offside: having men in an offside position once the ball is struck is, needless to say, offside.

However, the rules dictate that such a rule only stands if the player(s) in question are intervening with play. Your perspective on the decision will hinge, then, on whether you think the players had an influence on the goalkeeper’s vision.

As for Hargreaves, I’m presuming he’s forgotten this little routine back in 2008 with Anderson. Memory loss Owen? 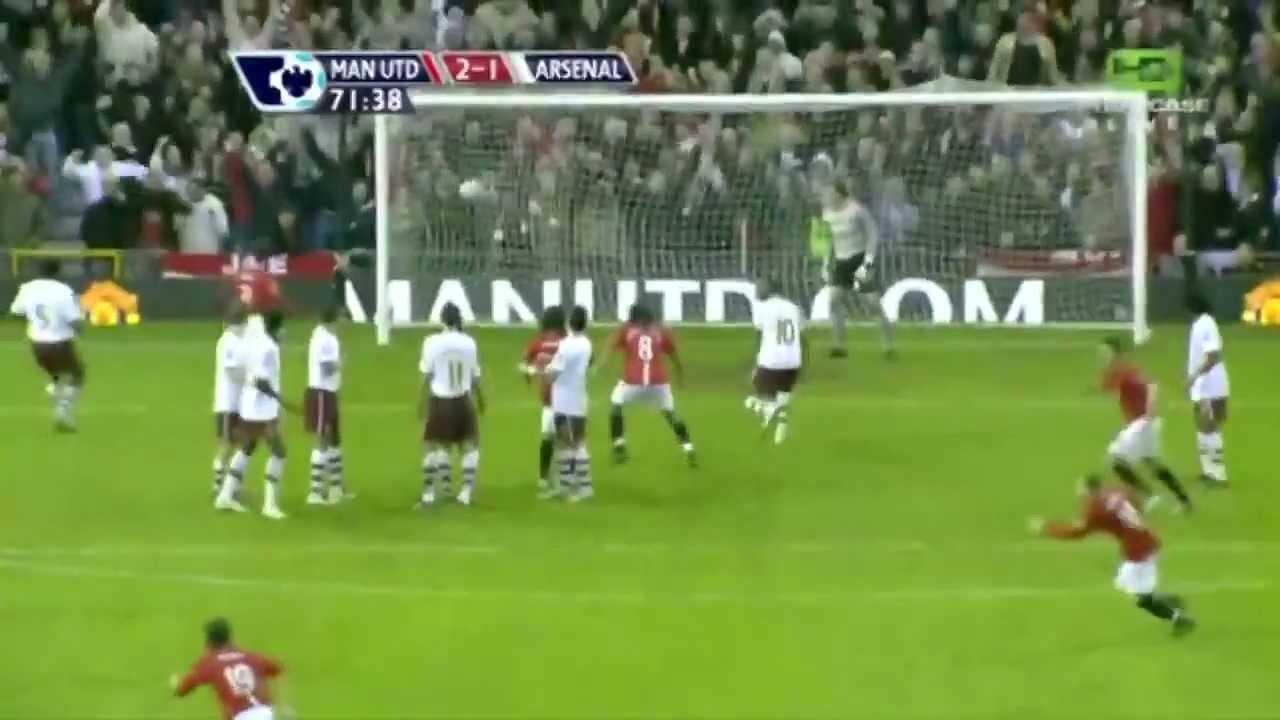