BBC Sport pundit Garth Crooks has named Manchester United duo Marcus Rashford and Ander Herrera in his Team of the Week following their heroics against Arsenal on Sunday.

Rashford, making his Premier League debut, scored twice at Old Trafford before setting up Herrera for another as Man United secured a memorable 3-2 win.

Rashford has received widespread praise as a result, with many proclaiming him to be United’s saviour. He certainly impressed Crooks, who named him and Herrera in his team of the week alongside the likes of Nathaniel Clyne and Yaya Toure: 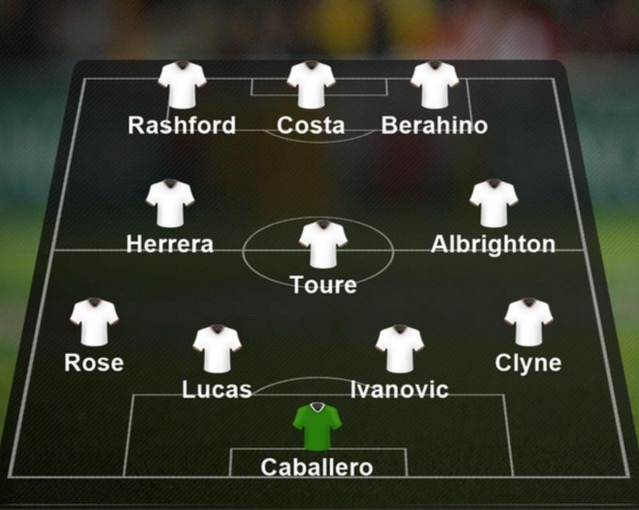 In the space of a week, Rashford has gone from being a relatively unknown quantity to being heralded as United’s next superstar.

He has made a superb start to his career at Old Trafford but Louis van Gaal will no doubt remind the youngster that he has a lot of work ahead of him.

In any case, it is fantastic to see United’s youngsters flourishing in the first team.